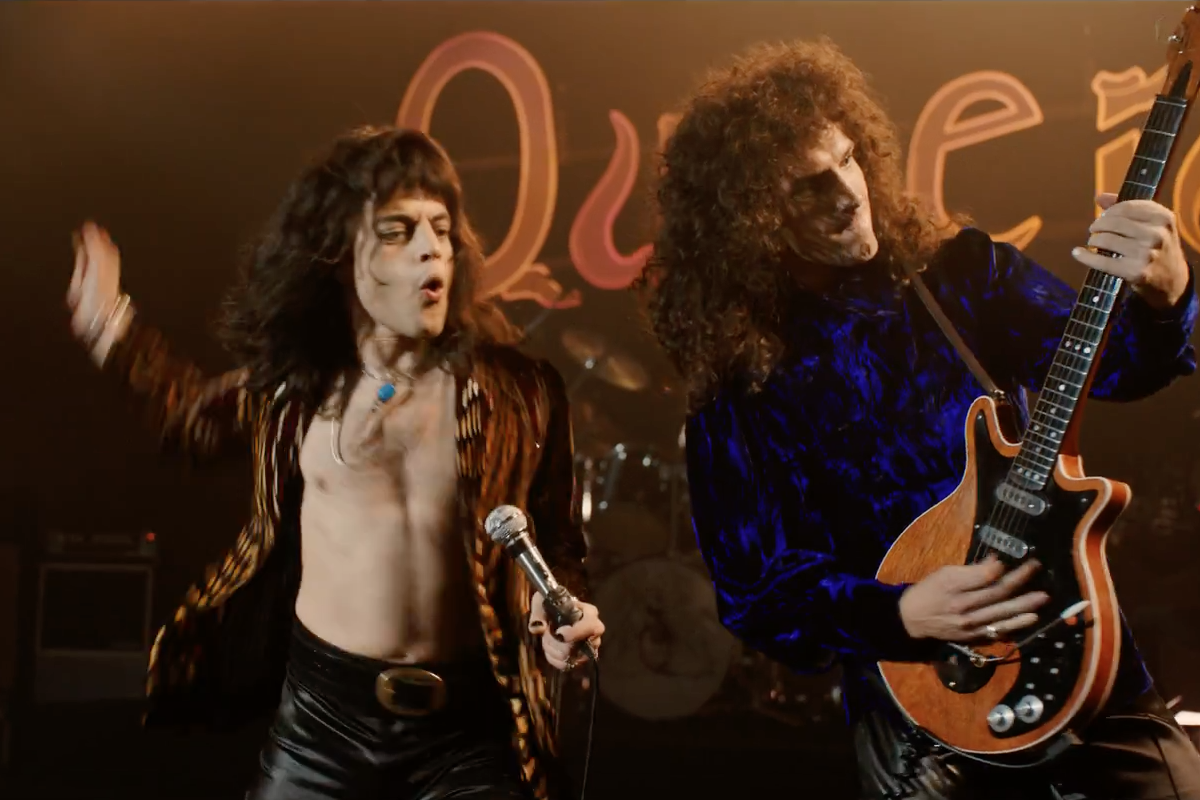 It’s been a long time coming, but we’ve finally got the first full trailer for Bohemian Rhapsody, the forthcoming Queen biopic starring Rami Malek as Freddie Mercury. The movie is out November 2, a full two years since Malek’s casting was announced and nearly 10 years since the project first went into development with the blessing of Queen’s Brian May and Roger Taylor. Production ran into yet more uncertainty last December, when previous director Bryan Singer was fired for reported no-shows and replaced by Dexter Fletcher (who’s now working on a similar biopic treatment of Elton John).

It’s hard to make any judgements about the Bohemian Rhapsody plot just yet, though you will see the band working on “Bohemian Rhapsody” and then defending their six-minute single to a music exec. The glam rock glitz and the hair look great. Watch below.