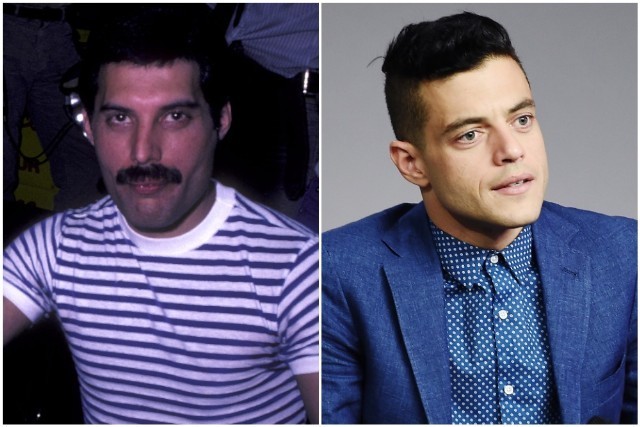 Eddie the Eagle director Dexter Fletcher is replacing Bryan Singer on the Queen biopic Bohemian Rhapsody, Twentieth Century Fox announced today. Singer was fired from the project Dec. 4 after what the studio said were unexplained absences from the set, although the director countered the studio refused to give him time off to care for an ill parent.

With Fletcher at the helm, production is expected to resume next week. Fletcher, who made his screen debut in 1976’s Bugsy Malone, has extensive acting credits that include Stardust and Kick-Ass. He made his directorial debut with 2011’s Wild Bill and most recently directed 2016’s Eddie the Eagle, about the British ski jumper who took the 1988 Winter Olympics by storm.

The studio’s decision to terminate Singer came after an escalating clash between the director and Bohemian Rhapsody star Rami Malek, who is playing Queen frontman Freddie Mercury. The production, which has been shooting in London, was forced to shut down Dec. 1 because of the director’s absences.

After exiting the project, Singer denied he had acted unprofessionally. Singer claimed the studio refused to allow him to tend to “a gravely ill parent” as well as to his own health. “I wanted nothing more than to be able to finish this project and help honor the legacy of Freddie Mercury and Queen,” he said in a statement, “but Fox would not permit me to do so because I needed to temporarily put my health, and the health of my loved ones, first.”

Fox, Regency and Graham King’s GK Films banner are producing Bohemian Rhapsody, which is slated for a Dec. 25, 2018.