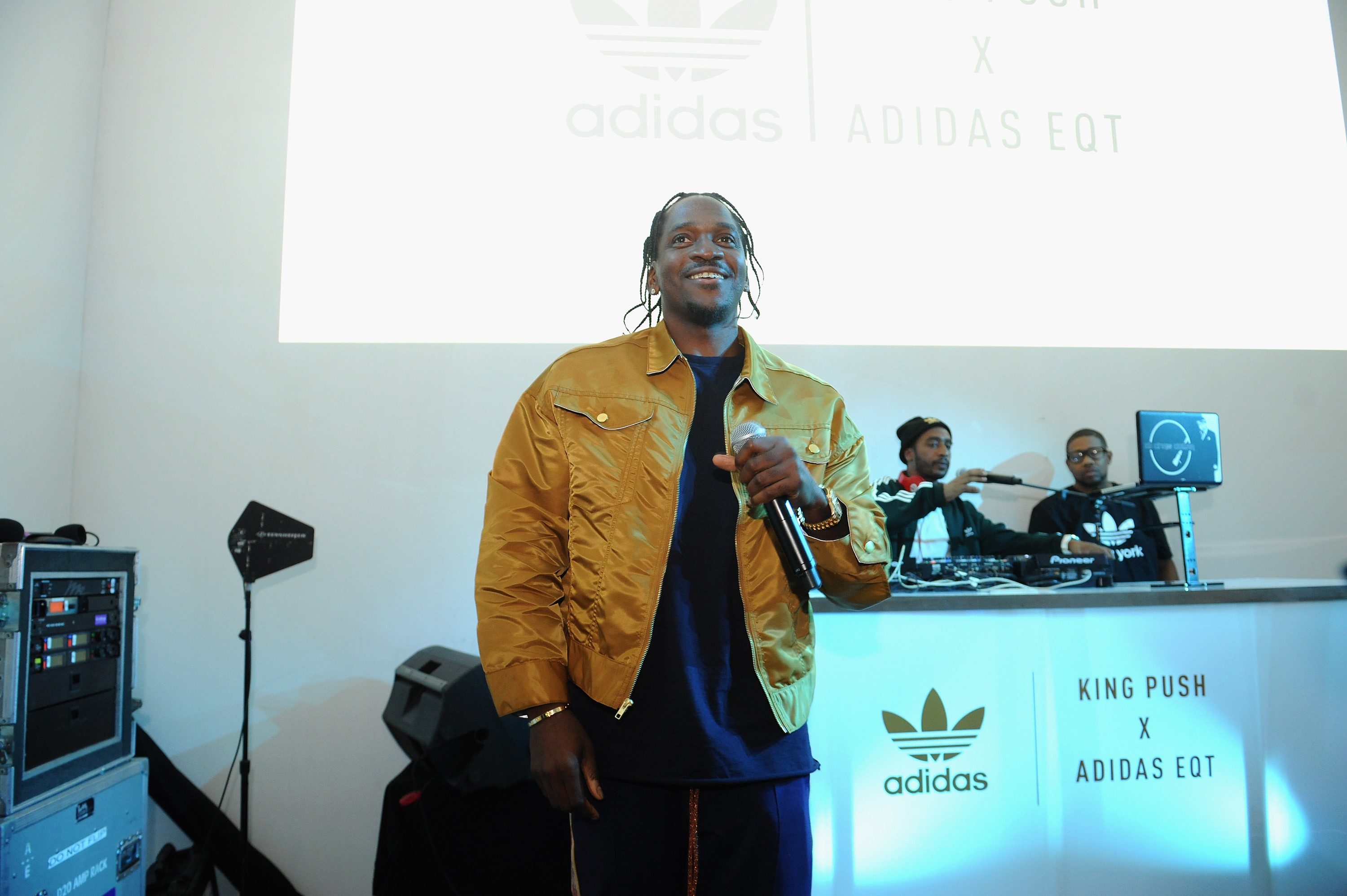 Pusha skipped most promo in the run-up to the album, choosing not to release any singles, previews, or announcements. Daytona was mostly kept secret, even after Kanye announced its release date on Twitter last month amid a flurry of newly scheduled albums from his label.

The first indication that Daytona—which up until this week was believed to be called King Push—was actually coming out on time came on Wednesday, when Pusha finally confirmed its release and later held an exclusive listening session in New York City where he played the record in full. The seven track album features guest appearances from Kanye and Rick Ross, and is the first release of a series of slated G.O.O.D Music albums debuting in the coming weeks. Slated to follow it are albums by Kanye himself, a joint project between Kanye and Kid Cudi, as well as solo records from Nas and Teyena Taylor.

Listen to the new album below.