Panic! at the Disco – “High Hopes” 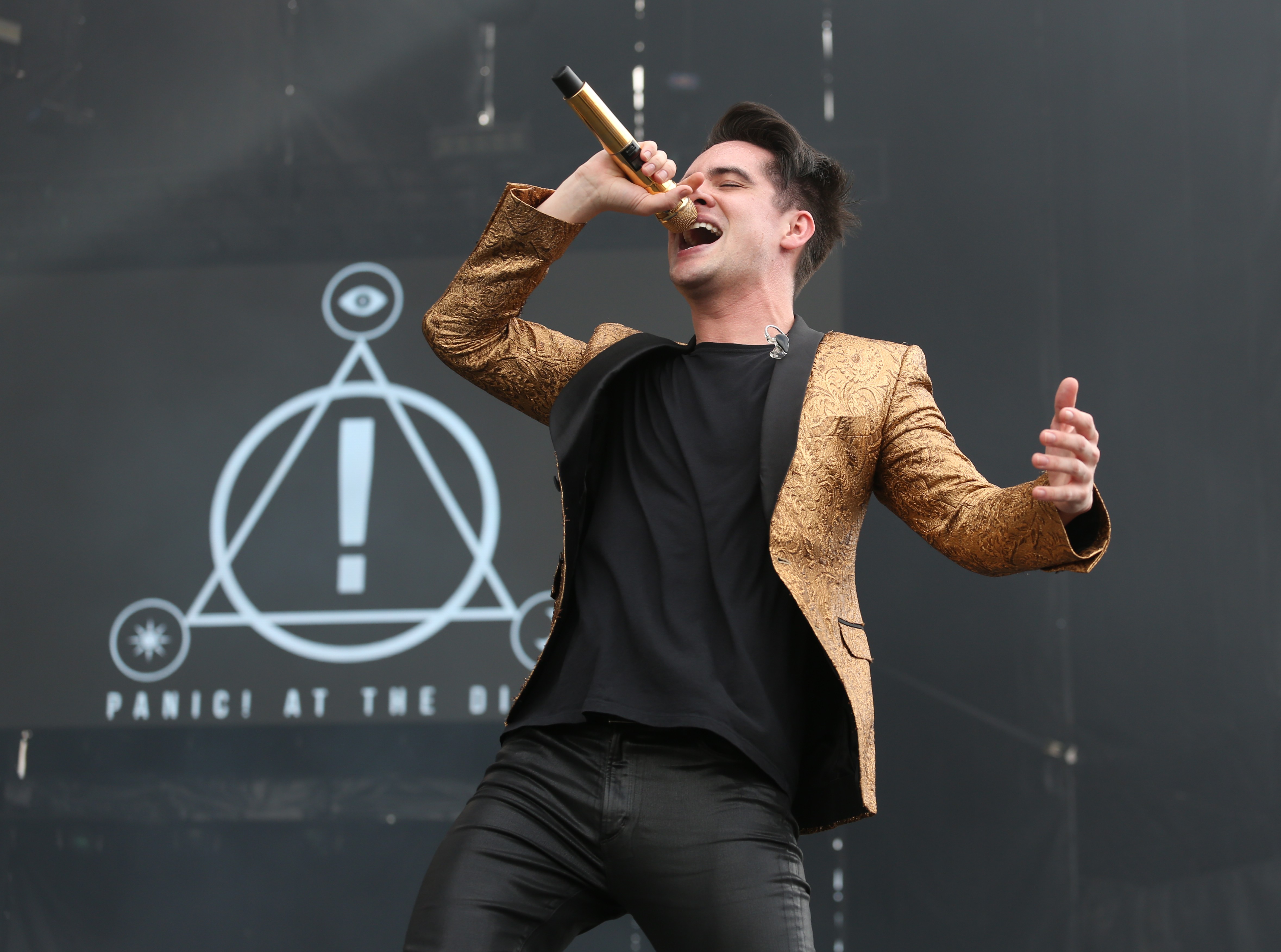 Panic! at the Disco has released the third single from their forthcoming album Pray for the Wicked, the follow-up to 2016’s Death of a Bachelor. Following previous singles “Say Amen (Saturday Night)” and “(Fuck a) Silver Lining” in tone if not in parenthetical, “High Hopes” is another bombastic song from frontman (and only remaining original member) Brendon Urie.

The Jake Sinclair-produced track boasts a team of ten writers, including names like Sam Hollander (Fitz and the Tantrums, Cobra Starship), Tayla Parx (Demi Lovato, the Internet), and country songwriter Jenny Owen Youngs. Performance-wise, the song is all Urie, and has all the trademarks of this era of Panic: processed horn loops, crushed drums, and a string section just because. It’s the perfect anthem to accompany the climax of a grueling season, and that’s exactly what the NHL is doing—the song will be used in the promotional campaign for this year’s Stanley Cup finals.

Panic! is also going on tour, with upcoming dates opened by Hayley Kiyoko and New Jersey band Arizona. Pray For The Wicked is out June 22 via Fueled By Ramen/DCD2. Listen to “High Hopes” below.