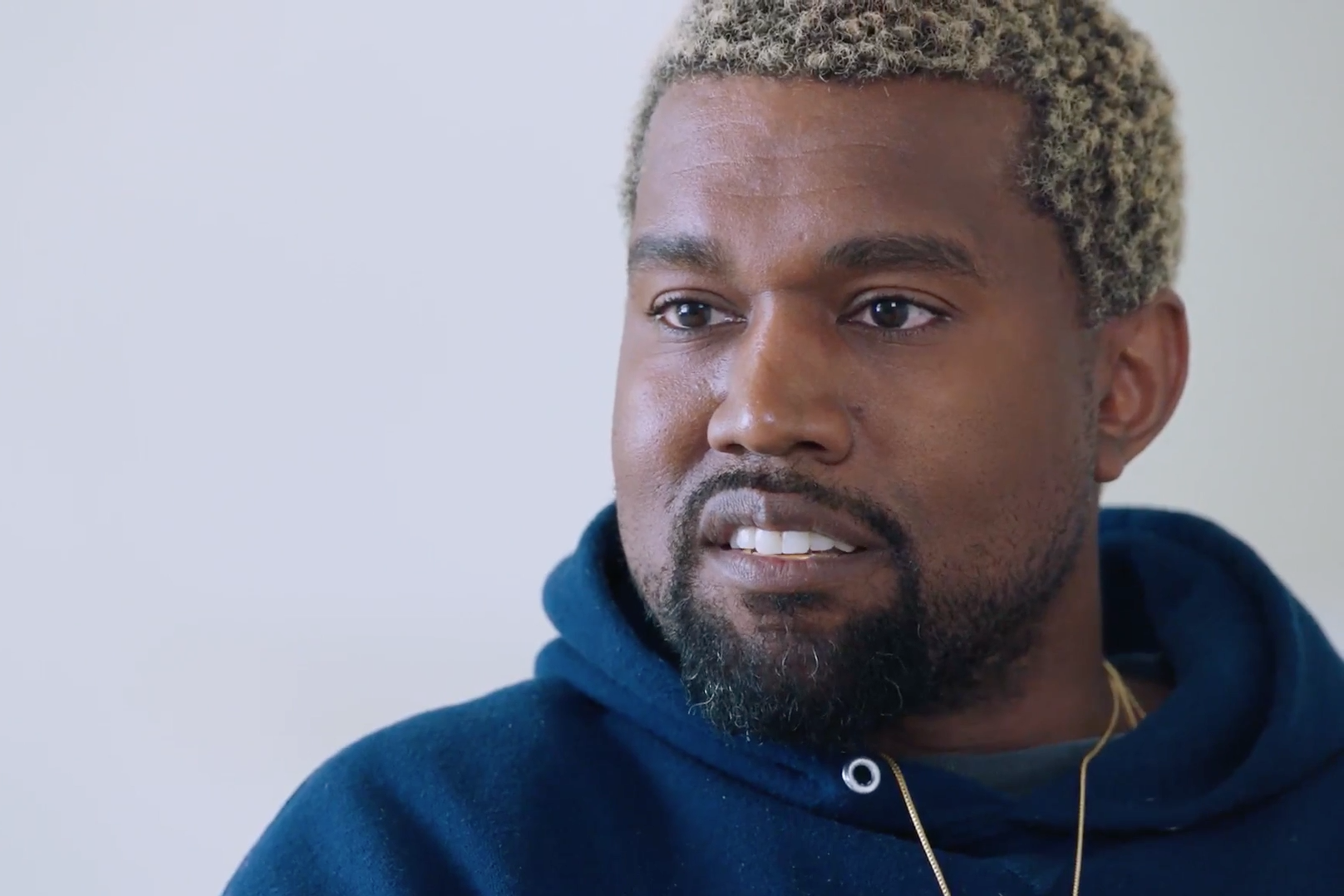 Kanye West has released a lengthy, wide-ranging video interview with Charlamagne tha God, apparently filmed in the West family’s sparely decorated mansion. The 105-minute chat finds Kanye reflecting on artistic fallibility, his sources of validation, his 2016 breakdown and subsequent hospitalization, racism in the music and fashion industries, Get Out-inspired references to “the sunken place,” his opinion on Donald Trump and Barack Obama, his response to Kim Kardashian’s Paris robbery, how he feels about being called “a rapper” (he’d prefer “Kanye”), his relationship with Jay-Z (“We’re good… I haven’t seen him but I can feel him”), his feelings on talk therapy (“Nah, I use the world as my therapy”), developing “empathy for people who lack confidence,” and more.

According to Charlamagne, the interview was recorded on April 18—eons ago in Kanye time. (He’d only just returned to Twitter, and hadn’t yet begun expressing public appreciation for right-wing media personalities.) Watch the full interview below, or via Kanye’s new website www.wegotlove.com, which also features some ready-made Kanye gifs to represent your full spectrum of possible emotional responses.

Finally my conversation with @kanyewest is here. Recorded on April 18th, 2018. https://t.co/eGbcBG7sAp