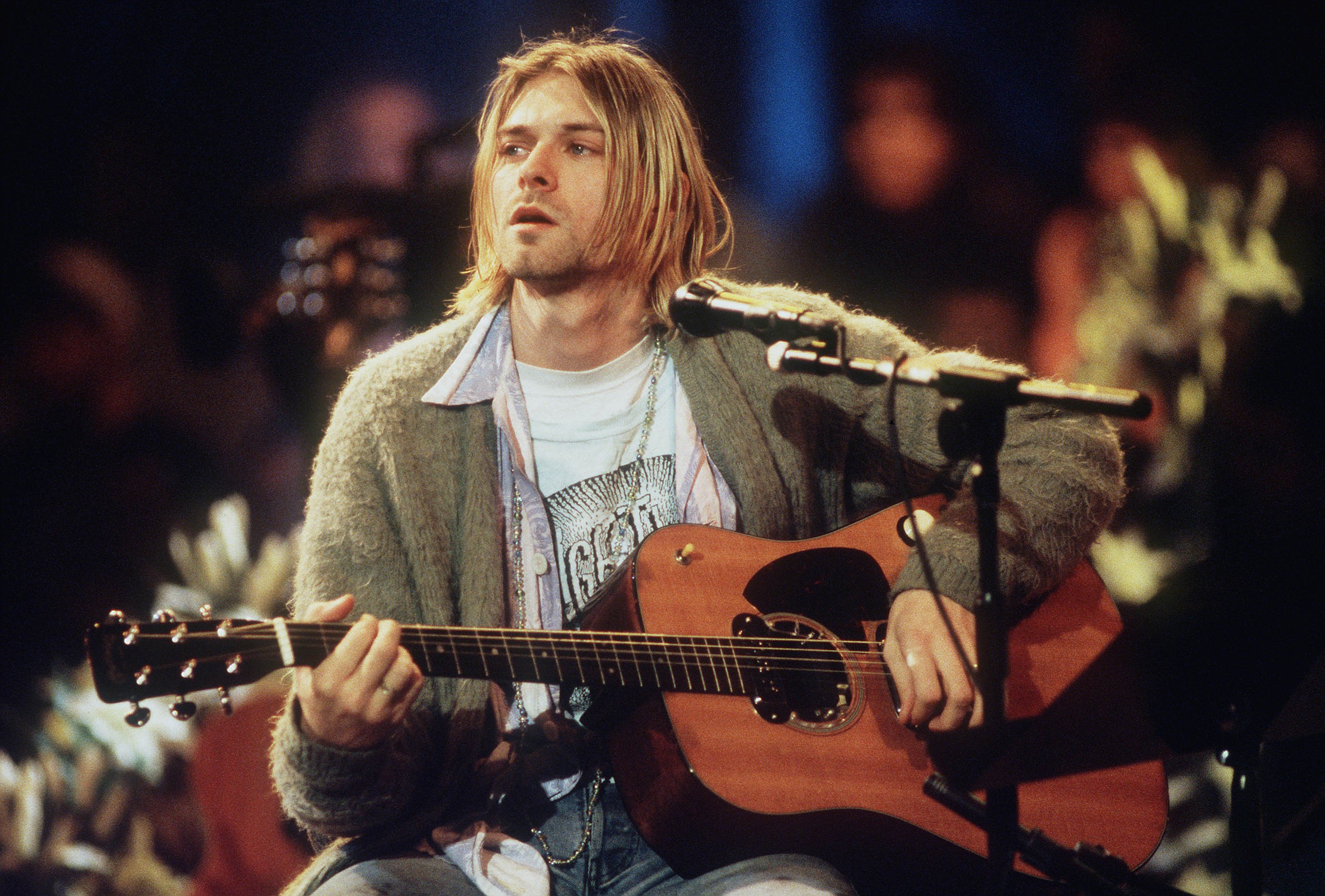 Frances Bean Cobain’s ex-husband Isaiah Silva is suing Courtney Love for her alleged role in a conspiracy to murder him at his Hollywood home in 2016. TMZ and People report that Silva has filed a civil complaint against Love, in which he claims that in June 2016 a motley crew of Love’s manager Sam Lutfi, Ross Butler (the 13 Reasons Why and Riverdale actor), John Nazarian (a private detective) and a musician named Michael Schenk broke into Silva’s home, assaulted him, and attempted to kill him. Part of the end goal, allegedly, was obtaining the Martin D-18E guitar that the late Kurt Cobain played during his iconic MTV Unplugged performance. Silva officially won the guitar in a settlement with Frances Bean Cobain this month, but Love and Cobain have been publicly battling with Silva over possession of the guitar since the summer of 2016, when Silva and Cobain’s divorce was finalized. Silva argued that it was his property because Frances Bean Cobain had given it to him as a wedding gift.

Silva is now accusing Lufti, Butler, Nazarian, and Schenk of sexual battery and kidnapping, as well as burglary, robbery, and attempted murder. According to his account, the men knocked at his door pretending to be police officers. Silva claims Lufti grabbed his genitals and told him: “Calm the fuck down or drag you upstairs and take turns fucking you.” Silva is also alleging that they “assault[ed] and cause[d] physical injury” to his mother and threatened his 7-year-old child from a separate marriage. Silva claims the men were attempting to force him into a car when the police arrived and interrupted them, thanks to a call from a friend of Silva’s who was in the house. Silva alleges that the men made up a story to tell the police to avoid suspicion.

The suit also claims Lufti served as Love and Cobain’s drug dealer, providing them with, among other things, “illicit benzodiazepines.” It also claims that Butler served as a drug runner of sorts. Lufti was previously accused kidnapping and robbing Silva in 2016. The manager is also notorious for previous allegations of drugging and emotional abuse levied against him by his former client Britney Spears. Spears settled Lufti’s defamation suit against her out of court in 2016, after initially filing the suit in 2009.