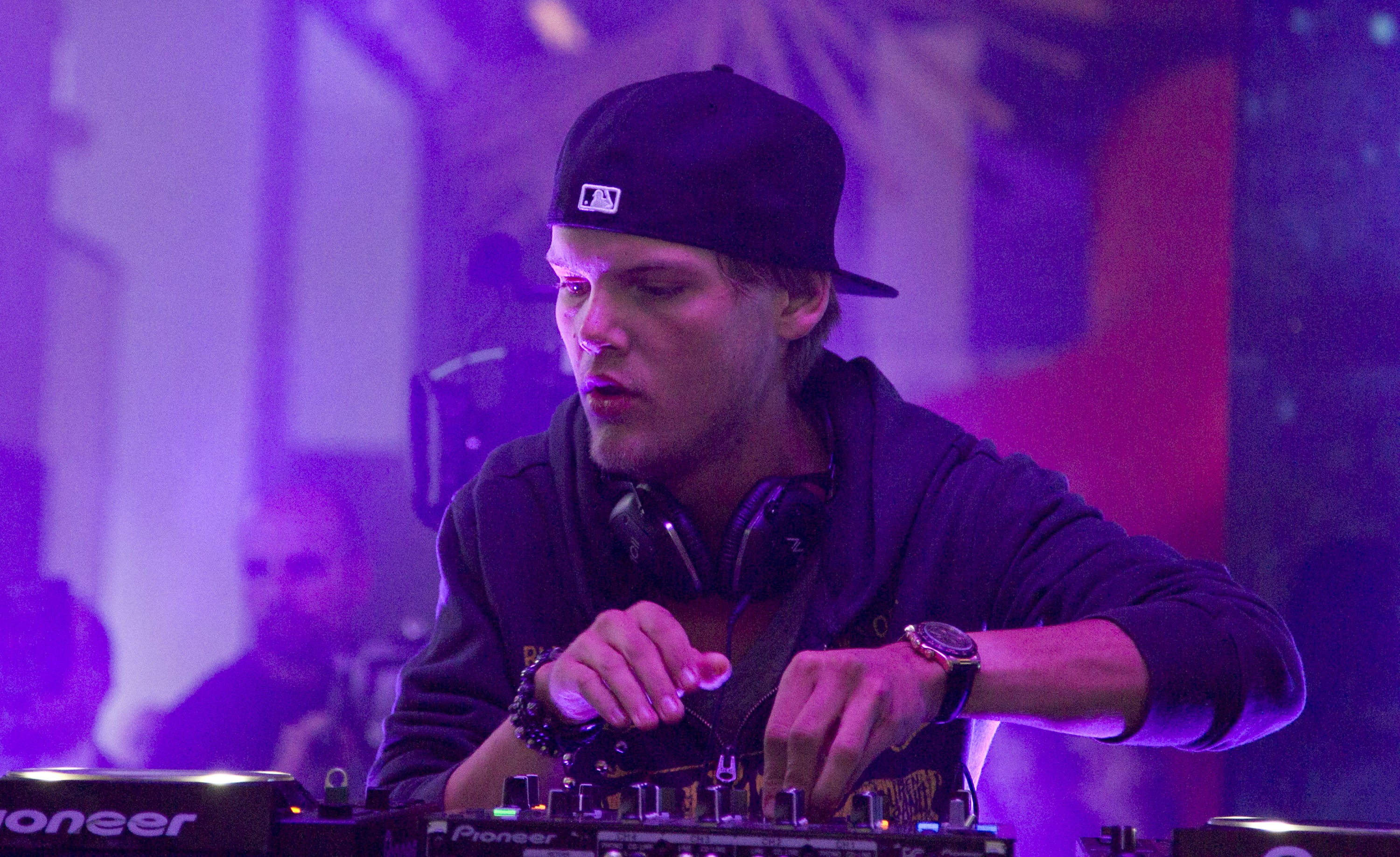 On Monday, the Swedish outlet Aftenbladet reported that a posthumous album from Avicii was slated to be released this year, according to anonymous sources. The paper claimed that “the musician’s family ha[s] met with record company representatives and partners” and that “they agreed that an album will be released by the end of the year.” A representative for Avicii’s team has refuted the report to Spin, claiming that the story about the album’s progress is “just a rumor.” “At this moment we do not have concrete plans about the release of the material,” the rep wrote.

In a Variety interview published last month, Geffen Records A&R Neil Jacobson discussed potential future plans for the full-length that the late producer and DJ was working on at the end of his life. “I’m going to sit down and talk to the family once everybody has a chance to take a breath,” Jacobson said. “We’ll try to get some advice from the family and everybody’s going to put their heads together and try and do what we think Tim would want us to do.”

Avicii, born Tim Bergling, died in Muscat, Oman last month at the age of 28 from an apparent suicide. Earlier this week, his family announced that his funeral service would be a private event.