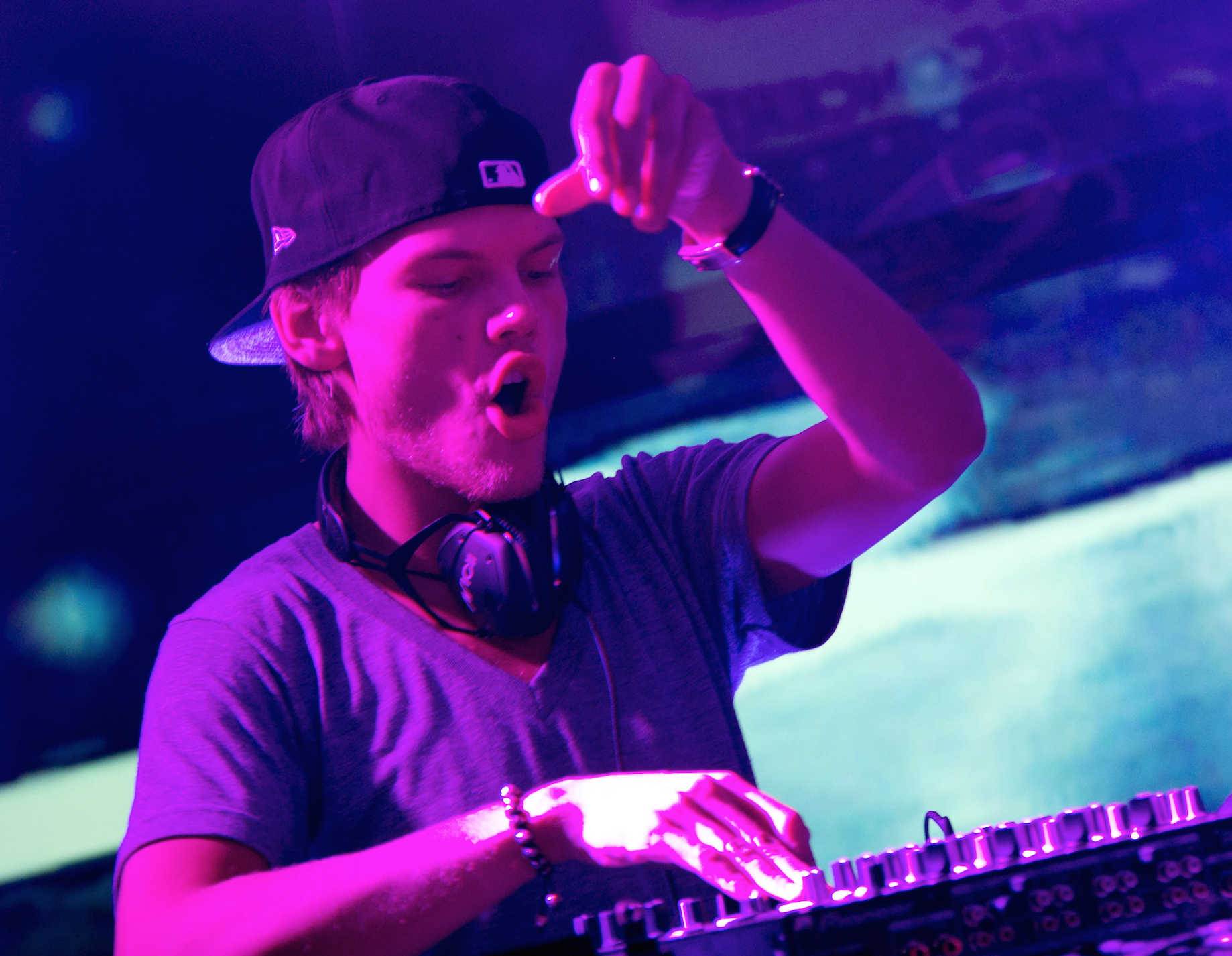 According to a report from TMZ, several sources allege that influential EDM producer and DJ Avicii, who suddenly passed away earlier this month, committed suicide by using pieces of glass from a broken bottle to cut himself. The claim that Avicii, born Tim Bergling, had died as a result of self-harm was alluded to last week in both in a statement from his family and an article by Rolling Stone about the last weeks of the producer’s life. TMZ’s sources claim to have an intimate knowledge of the details of Bergling’s death, and claim that the 28-year-old cut himself on the neck, and potentially the wrist, with fragments of a broken wine bottle.

“When he stopped touring, he wanted to find a balance in life to be happy and be able to do what he loved most — music,” Bergling’s family wrote last week. “He really struggled with thoughts about Meaning, Life, Happiness. He could not go on any longer. He wanted to find peace.”

Avicii had previously spoken about the toll that touring and his lifestyle had taken on him, and in 2016 he announced that he was retiring from touring via a letter to his fans. He continued to release music in the years since.

Spin has reached out to Avicii’s representatives for further comment.