Avicii’s Family Says His Funeral Will Be Private [UPDATED] 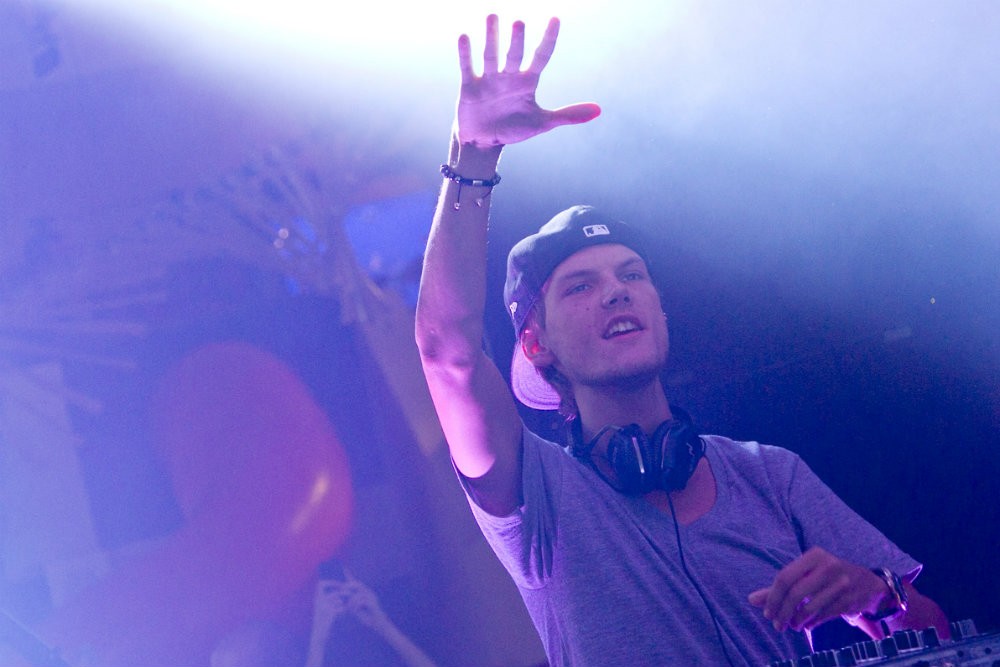 Avicii’s family has announced funeral plans for the Swedish EDM DJ and producer who died at the age of 28 from an apparent suicide last month, Billboard reports.

“There have been many inquiries regarding the funeral arrangements for Tim Bergling, known by music fans as Avicii,” the statement read. “The Bergling family has now confirmed that the funeral will be private, in the presence of the people who were closest to Tim. They kindly ask media to respect this. There is no additional information forthcoming.”

Avicii was found dead in his hotel room while vacationing in Muscat, Oman. According to TMZ, the “Levels” producer died from self-inflicted wounds from the broken pieces of a glass bottle. A statement from his family also seemed to infer that Avicii took his own life.

“Our beloved Tim was a seeker, a fragile artistic soul searching for answers to existential questions,” read the statement released on April 26. The statement also read that the EDM superstar “could not go on any longer” and “wanted to find peace.”

Avicii had a history of health problems stemming from alcohol abuse, which led to his gallbladder and appendix being removed in 2014. In 2016, he retired from touring to focus on his health.

Update (6/12/18): Avicii, born Tim Bergling, was laid to rest at a private service at Skogskyrkogården Cemetery in Stockholm last week, The Guardian reports. According to a statement from the artist’s publicist given to The Guardian, “only his family and closest friends were present.”