Watch Arctic Monkeys Play “She Looks Like Fun” on Corden 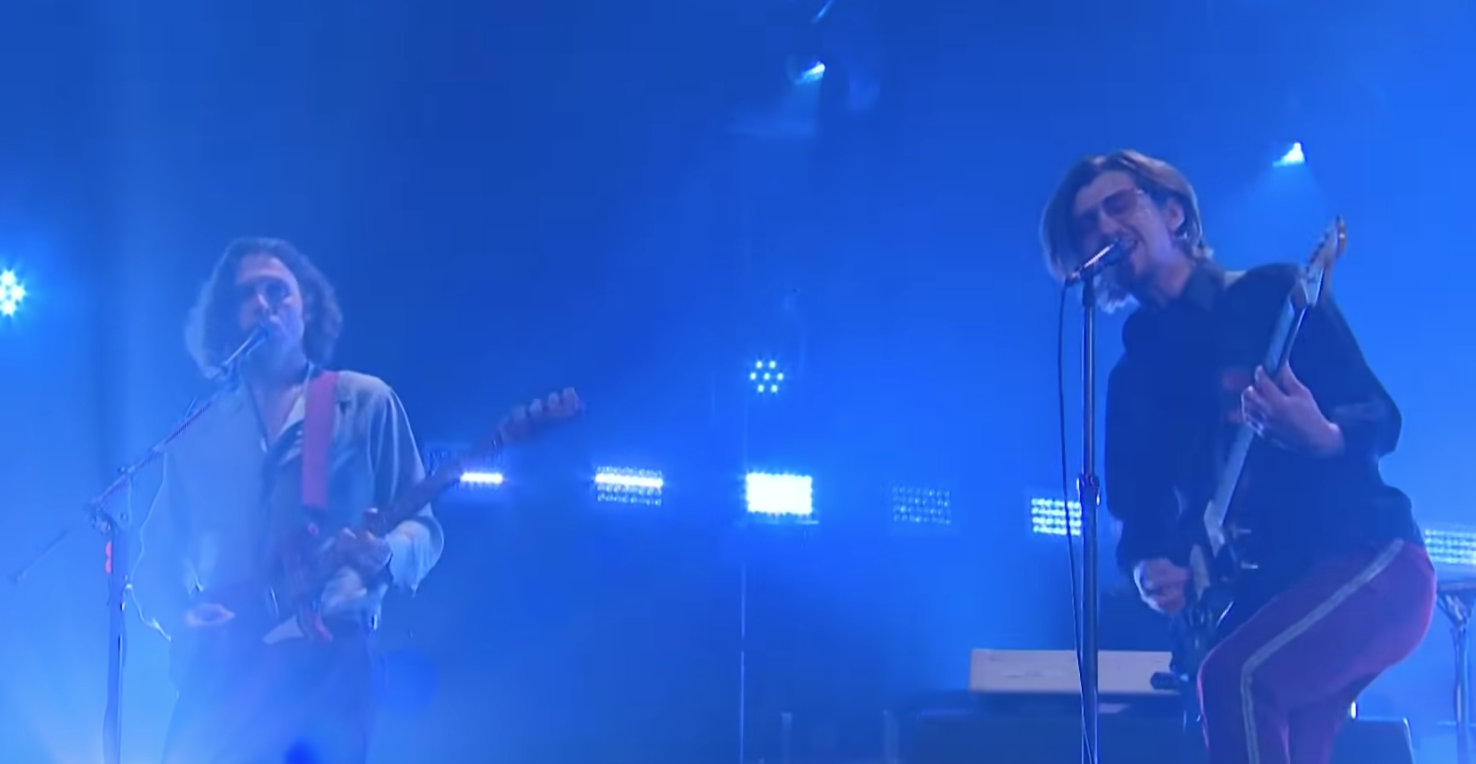 Arctic Monkeys appeared on The Late Late Show with James Corden last night, performing “She Looks Like Fun,” an idiosyncratic and darkly playful track  from their new album Tranquility Base Hotel & Casino. The band navigates the song’s odd shifts in meter and tone gracefully, while Alex Turner, clad in aviators, croons sardonically and pushes his hair out of his face for dramatic effect. Yesterday, the band released a video for the TBH&C track “Four Out of Five,” which they also performed on Jimmy Fallon to celebrate the release of the album. Read our review of Tranquility Base Hotel & Casino here, and watch the Corden performance below.