Watch Arctic Monkeys Perform “Four Out of Five” on Fallon 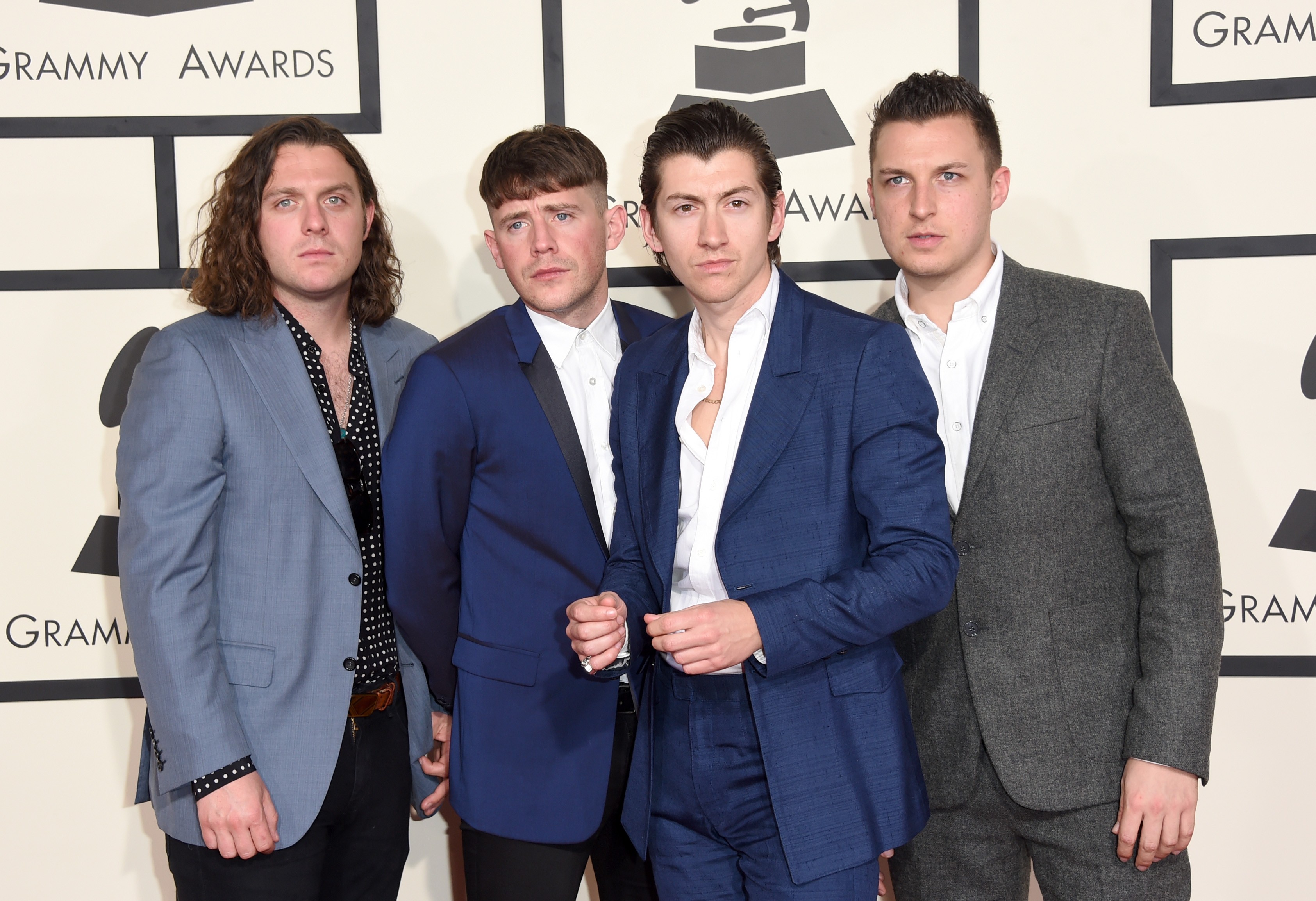 Earlier today, Arctic Monkey’s released their new album Tranquility Base Hotel & Casino. To promote it, the band went on the Tonight Show Starring Jimmy Fallon last night to debut “Four Out of Five.” Arctic Monkeys have kept things pretty quiet, choosing not to release any singles from the album and, when you listen to it, you can see why. The music is very spacey, unhurried and calming. It’s thee type of thing that could be played in a lounge or, well, a hotel front lobby. Arctic Monkeys break out a whole orchestra of extras to really nail the sound of the track for the audience, and it pays off. Watch the video below and stream Tranquility Base Hotel & Casino now.