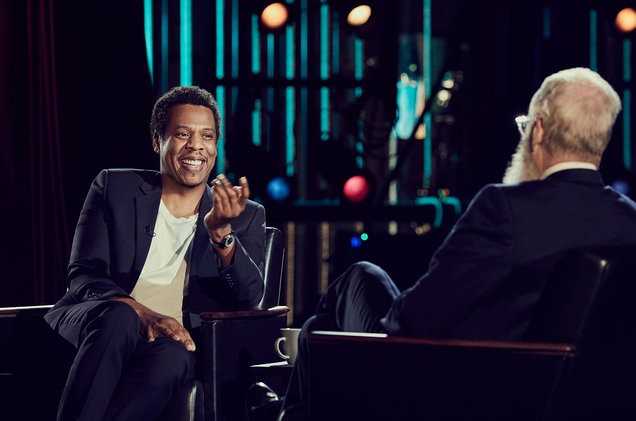 In the latest teaser clip from JAY-Z’s sit-down interview with David Letterman for the Netflix series My Next Guest Needs No Introduction, JAY-Z reminisces about a heartwarming moment he shared with his daughter Blue Ivy.

TODAY shared the exclusive video on Wednesday morning (April 4), where Hov opened up about the time Blue Ivy said he hurt her feelings. “I told her to get in the car the other day because she was asking a thousand questions and we had to leave for school,” he recalled. Hov and Blue entered the car and started making their way to school before Blue tapped her father to express how she felt. “I just hear a little voice [say], ‘Dad, I didn’t like the way you told me to get in the car the way you told me,’ — she’s six — ‘It hurt my feelings.'”

Hov was touched by his daughter’s honesty and told her, “That’s the most beautiful thing you’ve ever said to me.”

Netflix previously teased clips in which Hov discussed why Snoop Dogg and Eminem are considered “good” rappers and he even opens up about his mother, Gloria Carter, finally sharing her coming out story. Jay’s My Next Guest Needs No Introduction interview airs on Netflix this Friday.Watch the new teaser below.