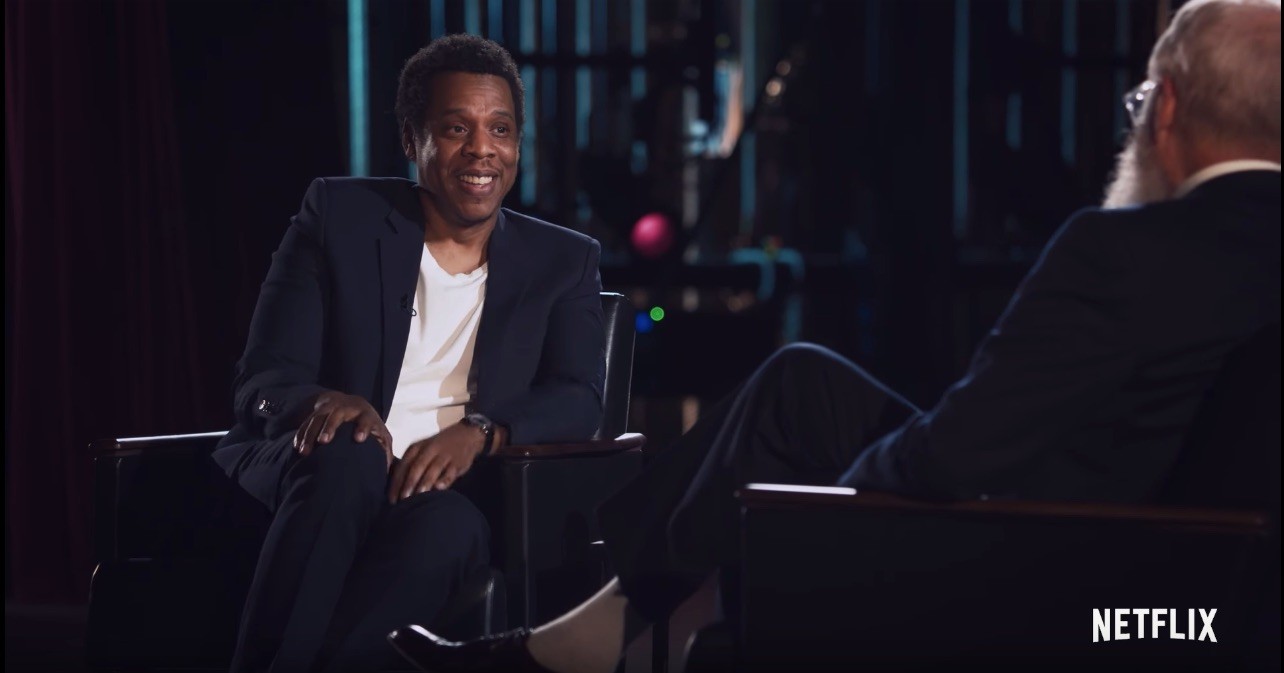 On the 4:44 track “Smile,” Jay-Z talks about his joy at his mother’s public coming out as gay and falling in love with another woman in one of the album’s most genuine moments. In the latest trailer for David Letterman’s Netflix series My Next Guest Needs No Introduction, he elaborates on that joy he felt even further.

“Imagine having lived your life for someone else. And you think you’re protecting your kids,” Jay told Letterman. “And for my mother to have to live as someone that she wasn’t and hide and like, protect her kids — and didn’t want to embarrass her kids, and you know, for all this time. For her to sit in front of me and tell me, ‘I think I love someone.’ I mean, I really cried. That’s a real story. I cried because I was so happy for her that she was free.”

“This happened eight months ago, when the album was being made,” he added later in the interview. “Like, she just told me. I made the song the next day.”

The new episode of My Next Guest begins streaming on Netflix this Friday, April 6th. Watch the clip below: