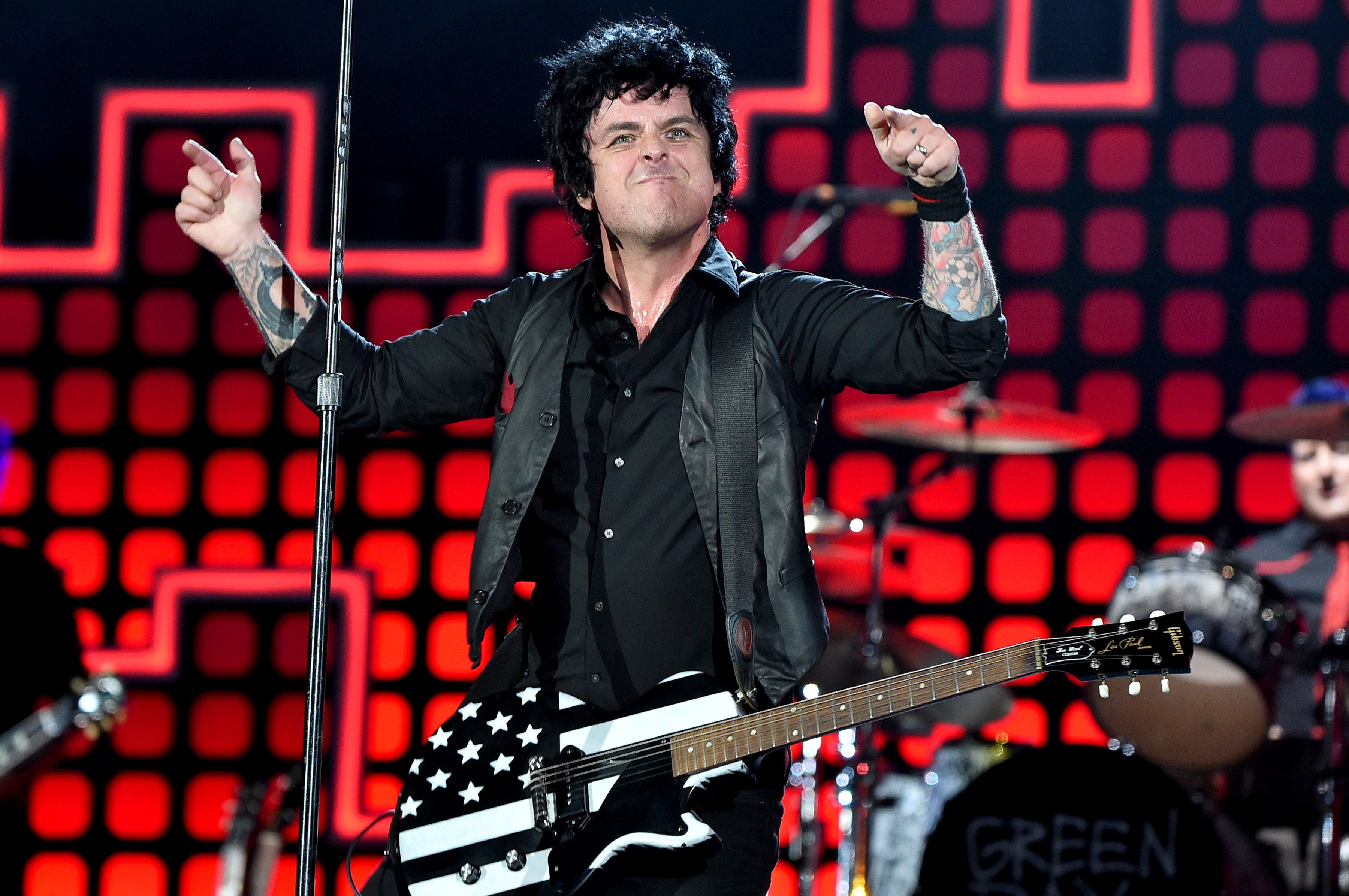 A few weeks ago, Green Day frontman Billie Joe Armstrong revealed that he has been working on music for his new band  The Longshot. He hasn’t released much info about the mysterious new side project outside of a few social media posts, sparking chatter among fans about what the new project would look like. A new side-project isn’t really unusual for Armstrong–last year he partnered with Rancid singer/guitarist Tim Armstrong (no relation) to call a band called, the Armstrongs and released a song called “If There Ever Was a Time” under that name. He’s also previously worked on a handful of musical side-projects with multiple releases, like Foxboro Hot Tubs, SWMRS, and Pinhead Gunpowder.

While it’s unclear who is in the band alongside Armstrong, the Longshot has been promoting a new album (expected “sooner than later”), and encouraging fans to “spread as many rumors and lies about the Longshot as possible” as some sort of Instagram marketing campaign.

Today Billie Joe Armstrong has released the band’s first three songs: “Taxi Drive,” “Love Is for Losers” and “Chasing a Ghost.” The songs are polished power-pop, infectious tracks that are very catchy and only a little cheesy. All three sound distinctly like Armstrong, and would honestly fare well as an example of what Green Day might have been in 2018.

Listen to the new songs below: