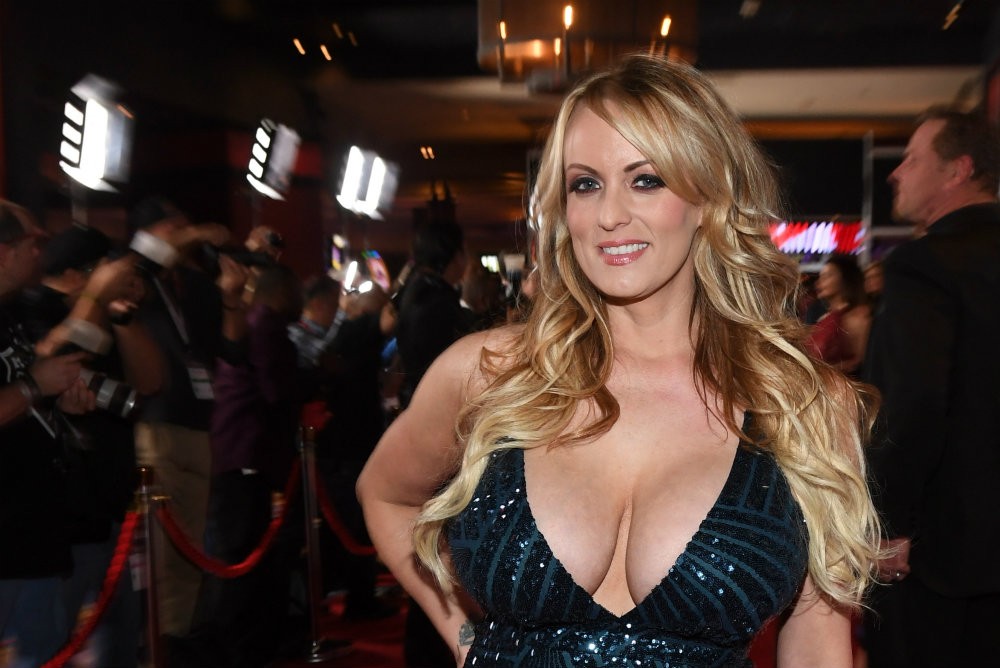 Adult film star Stormy Daniels (born Stephanie Clifford) filed a lawsuit against President Trump on Tuesday alleging that she’s not bound by the “hush agreement” she signed prior to the election because Trump himself never signed it, NBC News reports. Daniel’s lawyer Michael Avenatti has shared a copy of the court documents asking for the non-disclosure agreement — for which Daniels was paid $130,000 in October 2016 by Trump’s fixer Michael Cohen — to be voided so that Daniels could speak freely about an alleged affair she carried on with the then-Apprentice host in 2006.

The non-disclosure agreement Daniels signed in 2016 reportedly refers to her as “Peggy Peterson” and to Trump as “David Dennison” with the space for his signature left blank. An accompanying letter reveals their actual identities.

Avenatti appeared on the Today show Wednesday morning and dismissed the notion that Trump didn’t know about the payout because Cohen allegedly acted on his own accord.

“The idea that an attorney would go off on his own, without his client’s knowledge and engage in this type of negotiation and enter into this type of agreement quite honestly is ludicrous,” Avenatti said.  “Mr. Trump did not sign. We believe that that was so that he could later claim deniability, and therefore, from a legal perspective, we believe she’s free to talk.”

Michael Avenatti, Stormy Daniels’ attorney, tells the Today Show that Stormy did have a sexual relationship with Trump and says “there is no question that the president knew about” the $130,000 payment.

Sources previously told the Wall Street Journal that shortly after the election Cohen was complaining that Trump still hadn’t reimbursed him for the $130,000 he paid to Daniels’s lawyer out of his own funds. When asked for comment at the time, Cohen simply responded “fake news.”