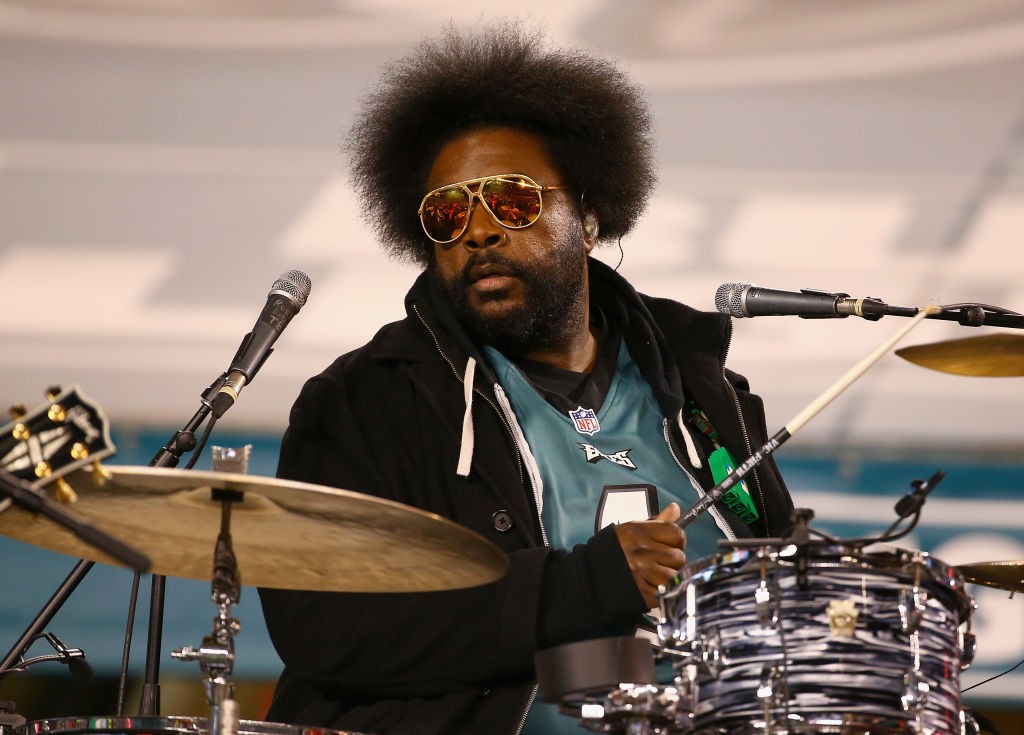 A lawsuit filed against NBC and Ahmir “Questlove” Thompson by two former Tonight Show Starring Jimmy Fallon camera operators alleging racial discrimination and defamation by implication should be dismissed and sent to arbitration, lawyers for NBCUniversal and Questlove argued in a court filing last week.

In the original lawsuit, former Tonight Show camera operators Kurt Decker and Michael Cimino, who are white, alleged that in June 2017 a stagehand on the show “sent a text message containing racist and misogynistic content to [Decker and Cimino] and to Mark Kelly, an NBC employee and a member of The Roots band.” The two also alleged that, subsequently, an NBC executive “defamed plaintiffs ‘by implication'” by telling the Tonight Staff, without mentioning Decker or Cimino, that “NBC employees are prohibited from forwarding or replying to racist and offensive text messages, and that NBC would fire anyone who did so,” and that Questlove “aided and abetted NBC” by pressuring the network to fire them.

In the paperwork filed last week, the attorneys for NBCU and Questlove said that the Collective Bargaining Agreement between NBC and the NABET-CWA union bars employees under the CBA from bringing claims of race discrimination to court, and since the union declined to file a grievance in this case, it should be referred to NBC’s “alternative dispute resolution procedure,” called Solutions.

In a statement released in January, a rep for Questlove told Billboard that “Questlove denies the ridiculous allegations made in this lawsuit” and that “the decisions made regarding these employees were made by NBC, alone.”

In their complaint, Decker and Cimino allege that Questlove is a “third party” in the dispute, and thus the grounds for their lawsuit — rather than arbitration — were valid, which the attorneys for NBC and Questlove denied, as the Roots’ drummer is both an NBC employee and the musical director of the Tonight Show. They therefore requested the court dismiss the litigation and send the dispute to arbitration via NBC’s Solutions procedure, as stipulated under the CBA.