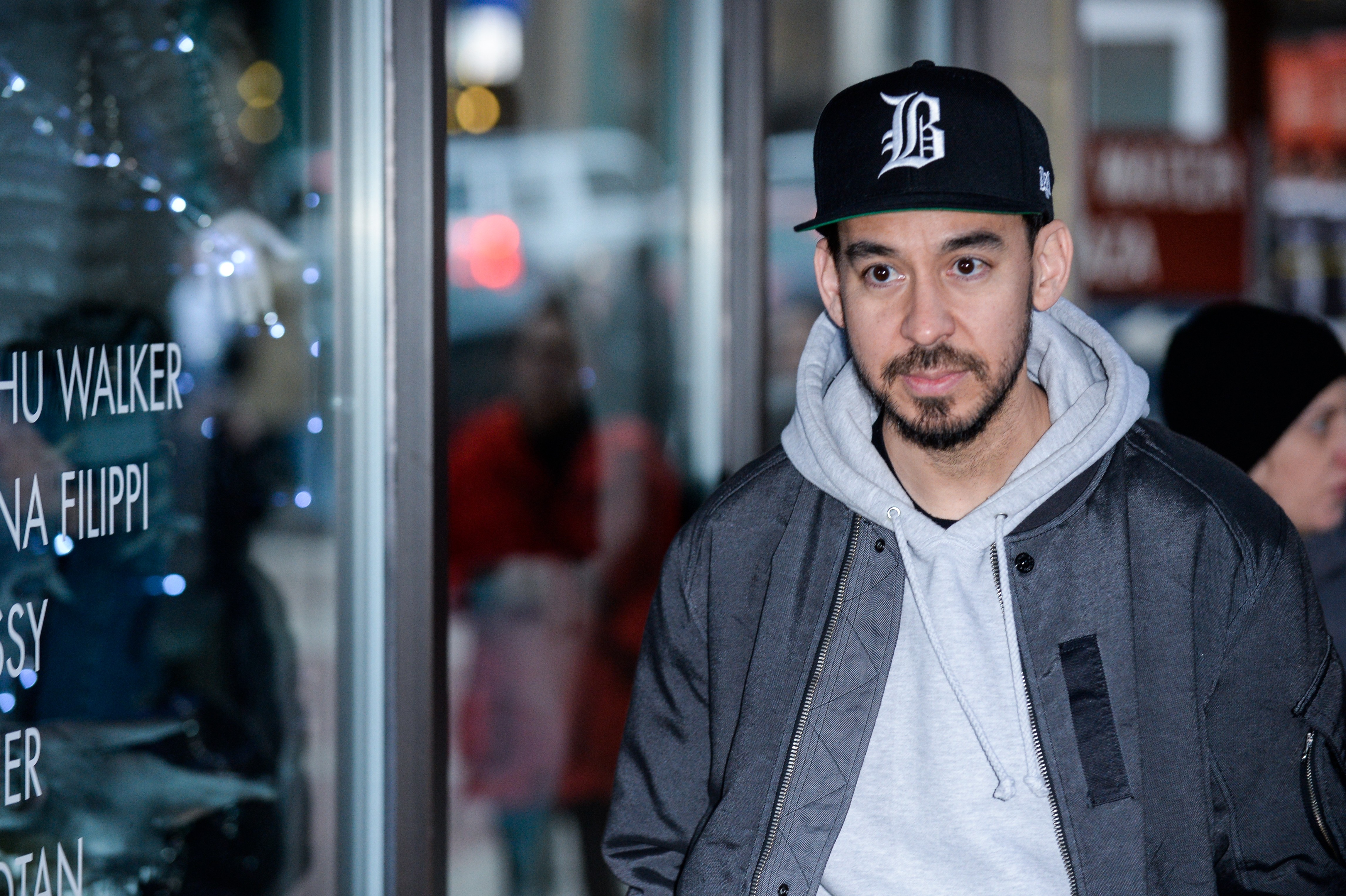 Following today’s announcement of his first ever solo LP, Linkin Park’s Mike Shinoda revealed in an interview with New York Magazine’s Vulture that the future of Linkin Park is uncertain. Speaking to the writer Ilana Kaplan, Shinoda surveys the intense feelings experienced in the seven months since Bennington’s passing. At the end of the conversation, Shinoda said that the future of Linkin Park is very much up in the air:

Shinoda released an EP earlier this year titled Post Traumatic. His upcoming LP uses the same title, and he’s released two tracks as a preview, “Crossing a Line” and “Nothing Makes Sense Anymore.” On the topic of his new music, he told Kaplan that there were things he just knew he couldn’t avoid, including making new music:

What I do know is that, for the immediate future, this thing I’m doing couldn’t be more important for me personally. I put everything into the stuff I’m making — not in a make-a-cool-record-for-people-to-buy kind of way — but I’ve really just done my best to tell my story. Anyone who has ever lost someone dear to them knows that what you’re trying to do is find the “new normal.” You’re trying to get your balance. I don’t think there’s ever a definitive finish line to that. The compelling part about it is, there’s a suspense about what comes next.