Martin Shkreli’s Sentencing Was the Sad, Absurd Spectacle He Deserved

It’s a shame “Pharma Bro” Martin Shkreli’s sentencing wasn’t televised, because all the reporting suggests that it was a complete spectacle. Shkreli reportedly wept, begged for mercy, and referred to himself in the third person while trying to appeal to Judge Kiyo Matsumoto sympathies. Shkreli’s attorney Benjamin Brafman even said at times he wished to inflict bodily harm on his own client while he argued for a light sentence. Alas, the judge was apparently unmoved by this circus and sentenced Shkreli to seven years in prison for securities fraud related to hedge funds he used to manage.

It’s hard to parse the most ridiculous aspect of Shkreli’s sentencing date, because there were so many, beginning with the fact that the man convicted for defrauding $10 million out of hedge fund investors told the judge that he “was never motivated by money” before ultimately copping to his misdeeds.

Judge Matsumoto took the opportunity to further humble Shkreli by reminding him of his cockier moments, like when he publicly boasted that he wouldn’t spend a day in jail and the time he wrote “fuck the feds” in an email. The once confident Shkreli was reduced to tearfully begging for  “your honor’s mercy” in a federal courtroom. 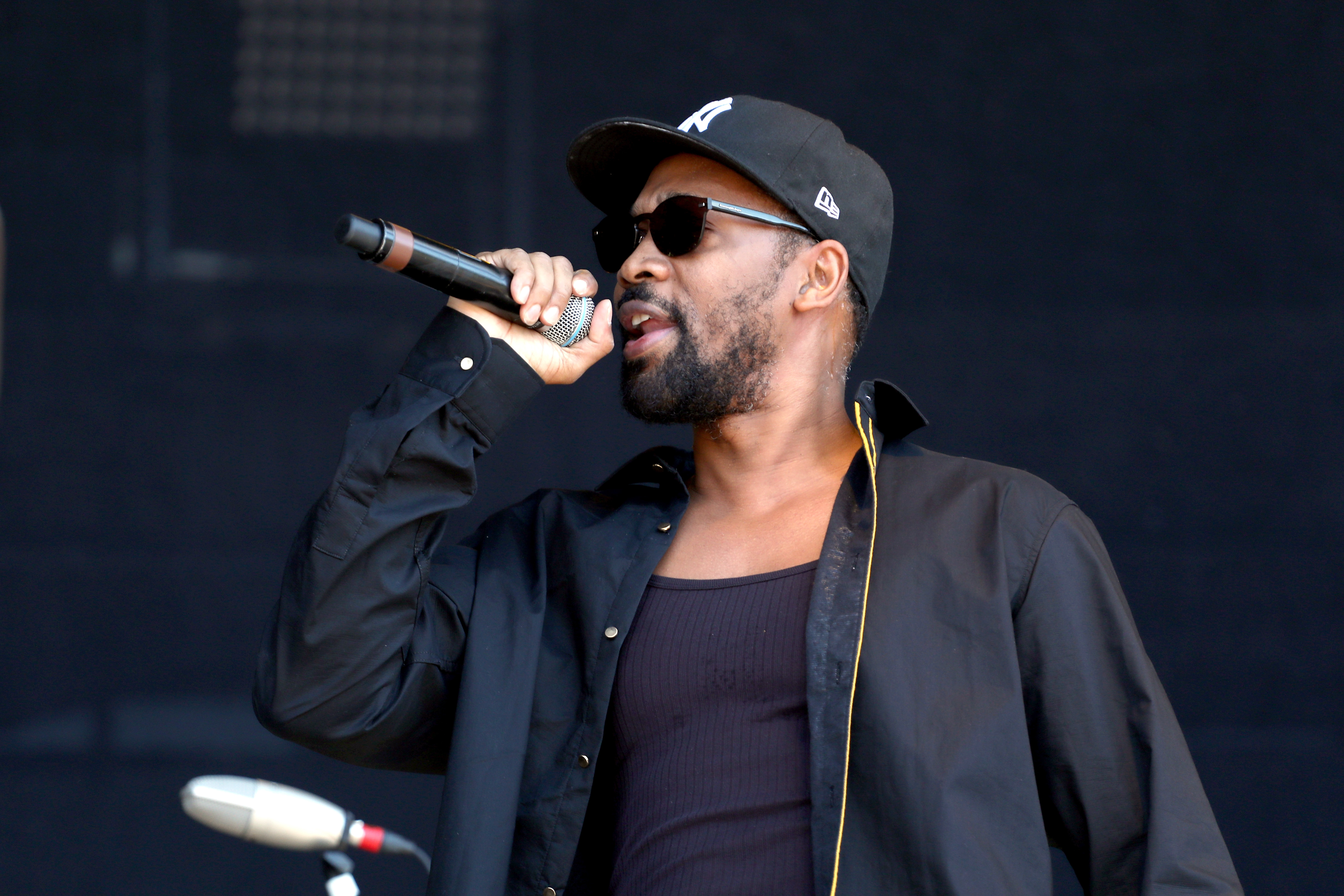 Even Shkreli’s lawyer had no choice to admit that his client can be an insufferable brat.

“I’m old enough to be his father,” Brafman told the judge prior to sentencing. “There are times I want to hug and hold him… times I want to punch him in the face for some of the things he’s said.”

According to Gizmodo, his defense team argued that their client shouldn’t receive the 20 years the prosecution recommended “simply for being Martin Shkreli,” which sounds damning in its own right. He walked away with 84 months and credit for time served which is significantly more than the 12 to 18 months Shkreli’s defense team lobbied for an but less than half of what prosecutors were aiming for.

Judge Matsumoto read letters from Shkreli’s family and  supporters who rallied on his behalf. From Chicago Tribune:

She said it was clear he is a “tremendously gifted individual who has the capacity for kindness.”

She quoted from letters talking about generous acts like counseling a rape victim, teaching inmates math and chess, and funding family members.

She encouraged Shkreli to continue teaching inmates when he goes to prison.

Perhaps the most absurd aspect of the proceedings concerns the fact that Shkreli is going away for ripping off other rich people and not for gouging the price of Daraprim, a drug used to treat infections related to HIV.