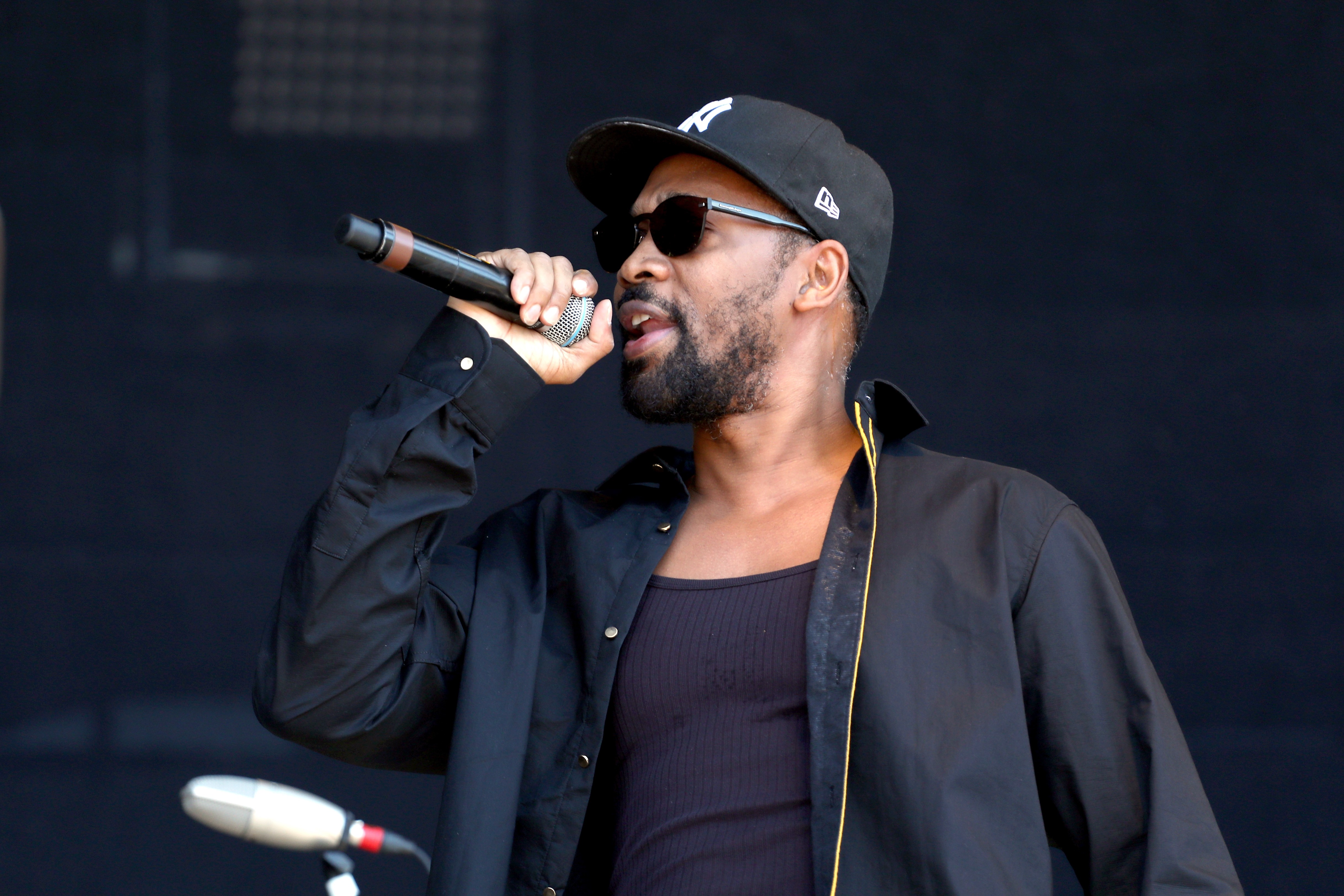 RZA recently admitted in an interview with Rolling Stone that he attempted to buy back the ultra-rare single copy Wu-Tang Clan album Once Upon a Time in Shaolin, which was sold to former pharmaceuticals CEO and convicted felon Martin Shkreli back in 2015. Shkreli had listed the album for sale on eBay and RZA tried to pounce on the opportunity. “The first thing I did was call my lawyer, and I was like, ‘Yo, let’s go,’” RZA said. However, he was unable to pull the trigger due to contracts that were signed during the initial sale.

“They said, ‘All right, check with your contract.’ And it’s no, you can’t do it. Ain’t that a bitch?” he said of the conversation had with his lawyers about buying the record. What will come of Once Upon a Time in Shaolin is still an unknown. Earlier this month, Department of Justice ordered Shkreli, who was recently sentenced to seven years in prison, to forfeit the album to the United States government. Shkreli’s lawyers are currently appealing the forfeiture order.