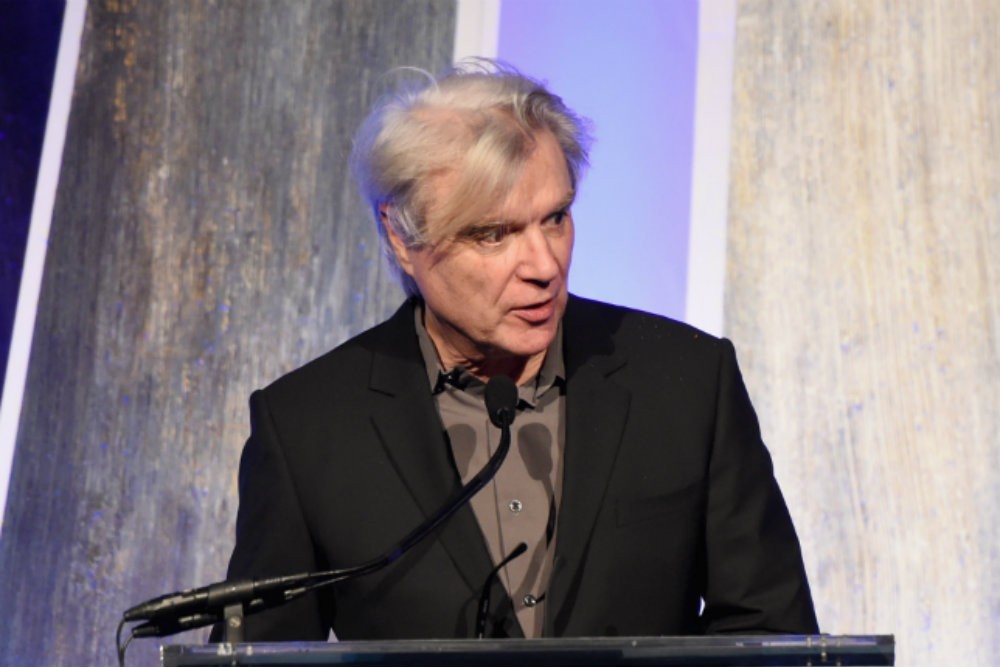 Fans were quick to call out the lack of women playing on Byrne’s new record and he responded to the criticism with a statement he posted to Instagram on Monday.

“This lack of representation is something that is problematic and wide spread in our industry,” Byrne wrote. “I regret not hiring and collaborating with women for this album–it’s ridiculous, it’s not who I am and it certainly doesn’t match how I’ve worked in the past. It doesn’t represent my current live show, which has a slew of diverse creators and collaborators, making this even more negligent on my part.”

Read his full note below.

American Utopia comes out  March 9. Byrne is currently on a North American tour.