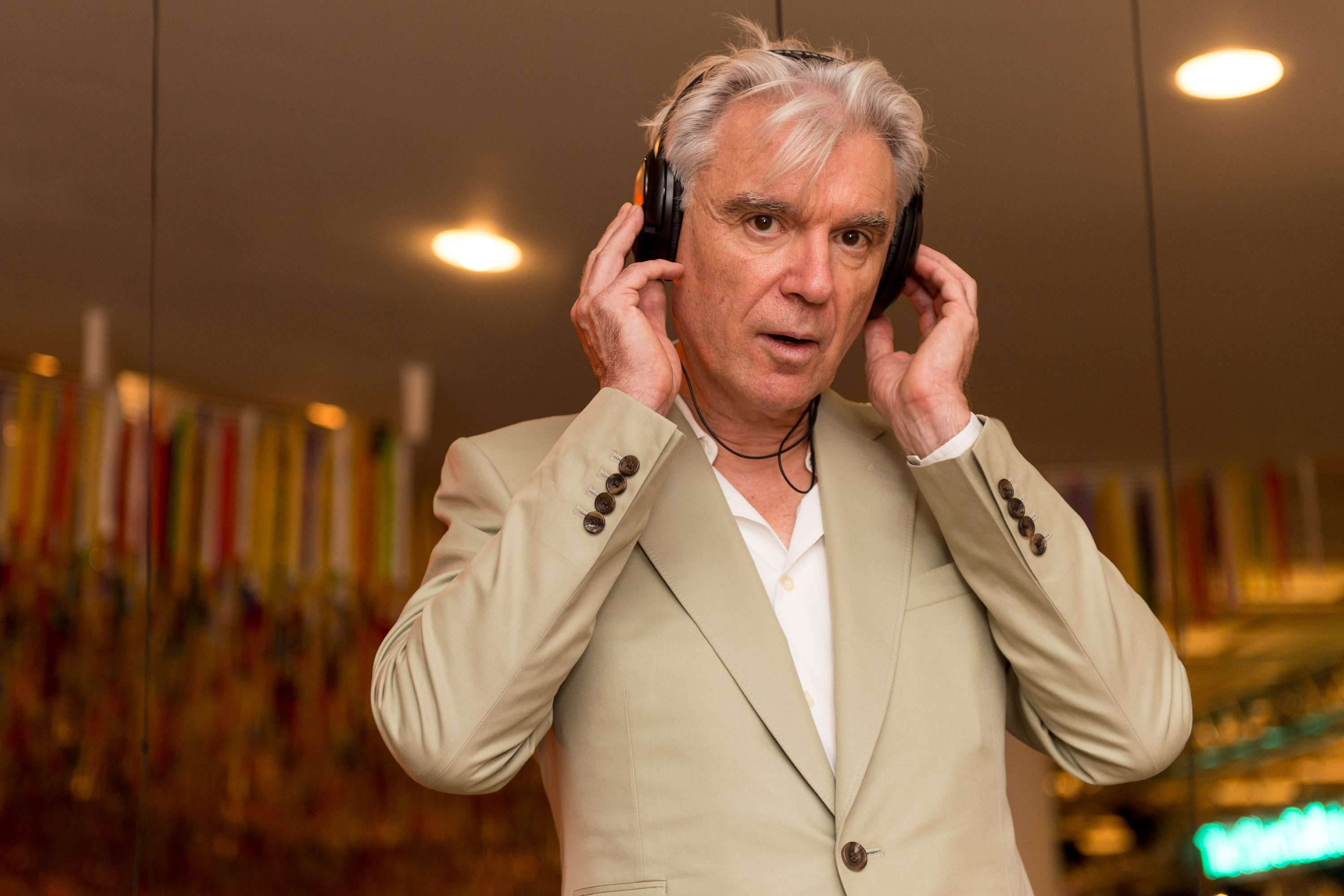 After previewing his new record with two singles, “Everybody’s Coming to My House” and the Oneohtrix Point Never collaboration “This Is That,” David Byrne has shared American Utopia. His first solo album since 2004’s Grown Backwards, and his follow up to 2008’s Brian Eno collaboration Everything That Happens Will Happen Today, American Utopia features collaborations with Eno, Sampha, Doveman, Daniel Lopatin, Jam City, and more.

Byrne has also announced a world tour in support of the new album, which will include a 12-piece band, and which he has called “the most ambitious show I’ve done since the shows that were filmed for Stop Making Sense.” Listen to American Utopia below and read our review of the album here.