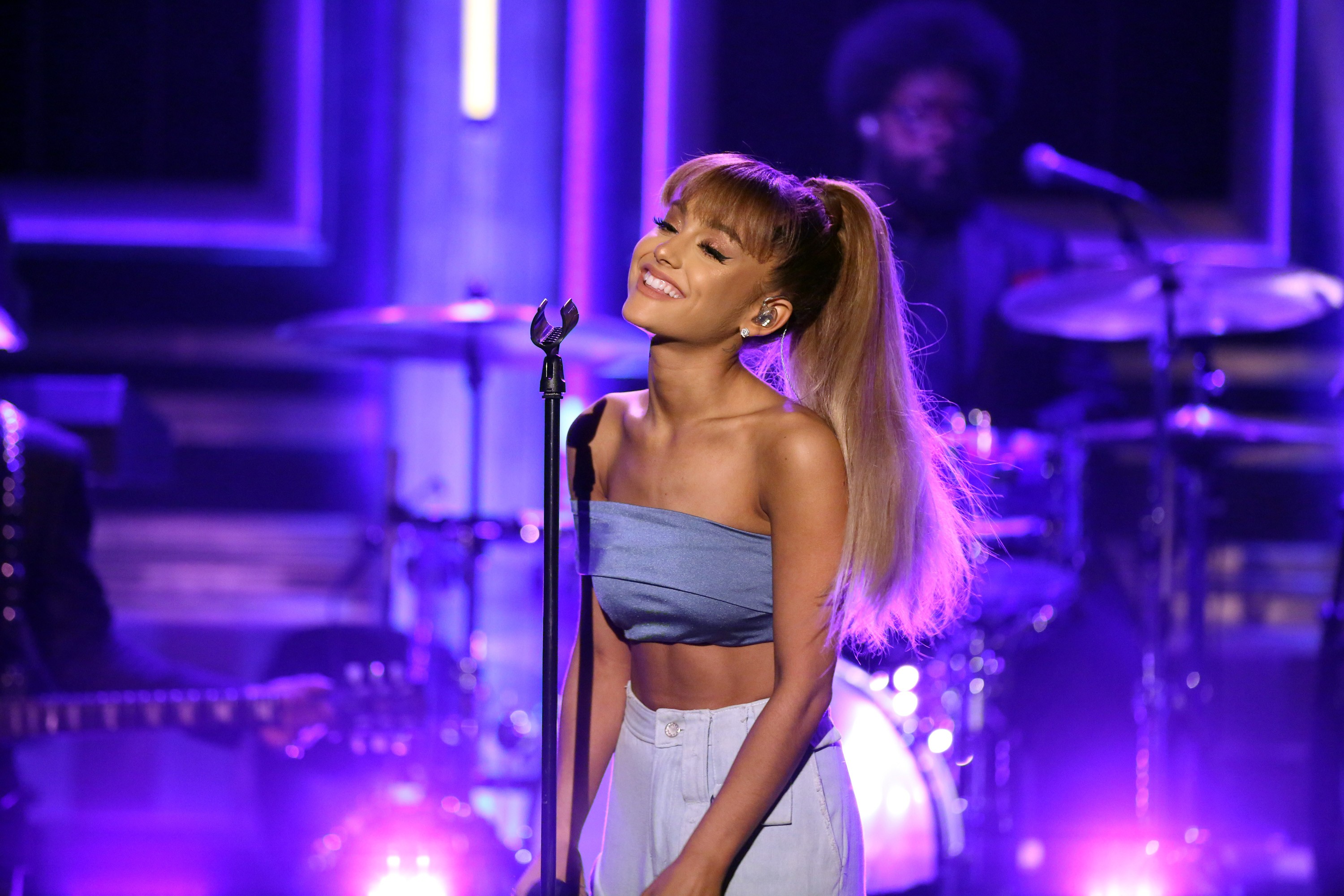 The last couple years have been a whirlwind for Ariana Grande, whose concert in Manchester, England was the site of a devastating bombing last May. Since then, the vocalist has organized benefit shows and performed alongside Justin Timberlake and Dave Matthews Band in support of Charlottesville. Now, TMZ reports that Grande has completed her fourth studio album.

Grande has long been rumored to be working with Pharrell on the release, but TMZ now adds that Max Martin has also lent songwriting and production work to the album. Martin has been a part of some of Grande’s biggest hits like “Problem” and “Into You,” so his involvement is good news for fans of her earlier material.

TMZ also adds that Grande played the entire album for her manager Scooter Braun and executives at Republic Records who thought it was her best and most personal release yet. While the album’s official release date hasn’t yet been announced, hopefully the album rollout will kick off later this year.