On Wednesday, White House staff secretary Rob Porter announced his resignation amid domestic abuse allegations from both of his ex-wives. Porter is not the first Trump staffer or cabinet nominee to be accused of disturbing or violent behavior towards women, but you’d be hard-pressed to find someone in the administration willing to condemn the outgoing staff secretary for allegedly punching his first wife in the face and leaving her with a black eye, per the photograph she gave to The Daily Mail.

Despite Porter’s former spouses claiming physical, verbal, and emotional abuse, the official White House position is that the departing staffer made a “personal decision” to leave and continued to stand by him. His boss, White House chief of staff John Kelly, issued a statement praising Porter as “a man of true integrity and honor.” At today’s briefing, Sarah Huckabee Sanders described Porter as exhibiting “exemplary character.” According to Politico, Kelly was well aware of a protective order Porter’s second ex-wife filed against him, but that wasn’t a deal breaker when it came to performing an important job handling highly classified information in the West Wing despite the order preventing him from attaining full security clearance. The Intercept reported that he was brought onto the White House staff even after his ex-wives detailed the alleged physical abuse in background checks with the FBI. From The Intercept:

Colbie Holderness, Porter’s first wife, provided her correspondence with the FBI to The Intercept. (The FBI did not respond to a request for comment, and the agent involved in the exchange declined to speak about the case.) In an interview, she said the pattern of violence in her marriage to Porter began on their honeymoon in the Canary Islands in 2003 and continued from there.

“He only punched me once, in the eye,” Holderness said. It was during a vacation in Florence in 2005. She said, “He threw me down on the bed and punched me in the face. I think he was shocked that he had lost control to that extent.” 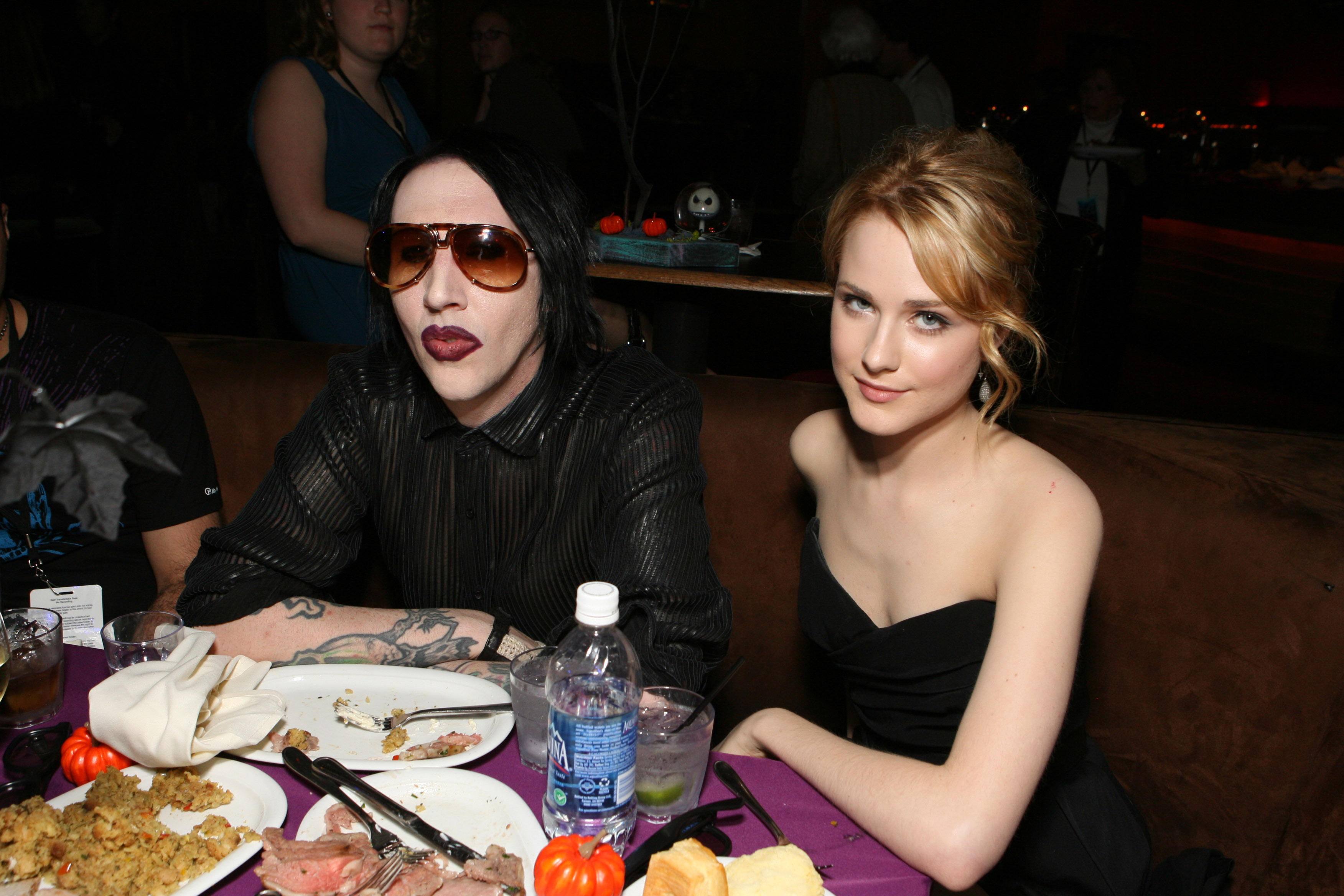 “Up until then, he had always done it in a way that didn’t leave marks,” Holderness said. “I don’t know if that was conscious or not. He would get angry and throw me down on a soft surface — to his credit, it was always a soft surface like a couch or a bed — and he would lay on top of me shaking me, or rubbing an elbow or a knee into me. He graduated to choking me, not ever hard enough to make me pass out, or frankly to leave marks, but it was frightening and dehumanizing.”

Around this time last year, Trump’s pick for labor secretary, Carl’s Jr. CEO Andy Puzder, withdrew his nomination amid outcry from Senate Democrats and a handful of Republicans regarding, in part, resurfaced abuse allegations from his ex-wife. A 1990 Oprah Winfrey Show episode featuring Puzder’s former spouse — whose identity was hidden by a disguise — discussing his alleged abuse surfaced shortly before his confirmation hearing. From Slate:

On a panel of what the show called “high-class battered women,” Lisa Fierstein said Puzder was “too smart” to “leave marks” or “hit you in front of everyone.” “The damage that I sustained, you can’t see. It’s permanent,” she said.

Aside from the talk show appearance, Fierstein filed court documents alleging abuse in 1986 and local reporting claimed that the police had visited the couple’s Missouri home in 1986 in response to an incident where she said that Puzder threw her onto the kitchen floor and unplugged the phone when she tried to call for help. She retracted those claims several months after appearing on Oprah. Puzder denied abusing his ex-wife and called the resurfaced accusations a smear campaign. Instead of acknowledging its candidate’s questionable history, the White House blamed his withdrawal on Democratic obstructionism, with President Trump himself largely ignoring questions about the failed candidate.

Unlike Puzder, alleged domestic abuser Steve Bannon was able to successfully assume his position as White House chief strategist, mainly because he didn’t have to pass any pesky Senate confirmation votes.  Although divorce records show that Bannon’s second wife accused him of grabbing her by the throat and wrists and smashing her cellphone to prevent her from calling for help during an argument over finances in 1996, cable news pundits were eager to dismiss the claims as a smear orchestrated by a vindictive ex. Although a police officer on the scene reported observing red marks on her neck and wrists, the assault charge was dropped when Bannon’s ex didn’t show up to court. Bannon enjoyed the confidence and support of the president, until he was ousted from the White House seven months into Trump’s term for completely unrelated reasons.

If you want to expand the list of alleged abusers to people who worked with Trump on the campaign trail, then Michelle Fields’s (battery) and Joy Villa’s (sexual assault) claims against former Trump campaign manager Corey Lewandowski are particularly troubling.

In fairness, Trump and his staffers can’t really condemn Porter, and the other accused abusers who have worked in the administration or campaign, because then they’d have to have to use that same moral yardstick to judge the man occupying the Oval Office. In addition to the 19 women who have accused Trump of sexual harassment or assault over the years, his first ex-wife, Ivana Trump accused him of beating and raping her during an argument per a sworn 1990 divorce deposition. When the deposition surfaced during the campaign, Ivana denied the claims, saying they were “without merit.” If anyone in Trump’s orbit actually considered abuse of women a disqualifying offense, then they never would have set foot in the White House to begin with.