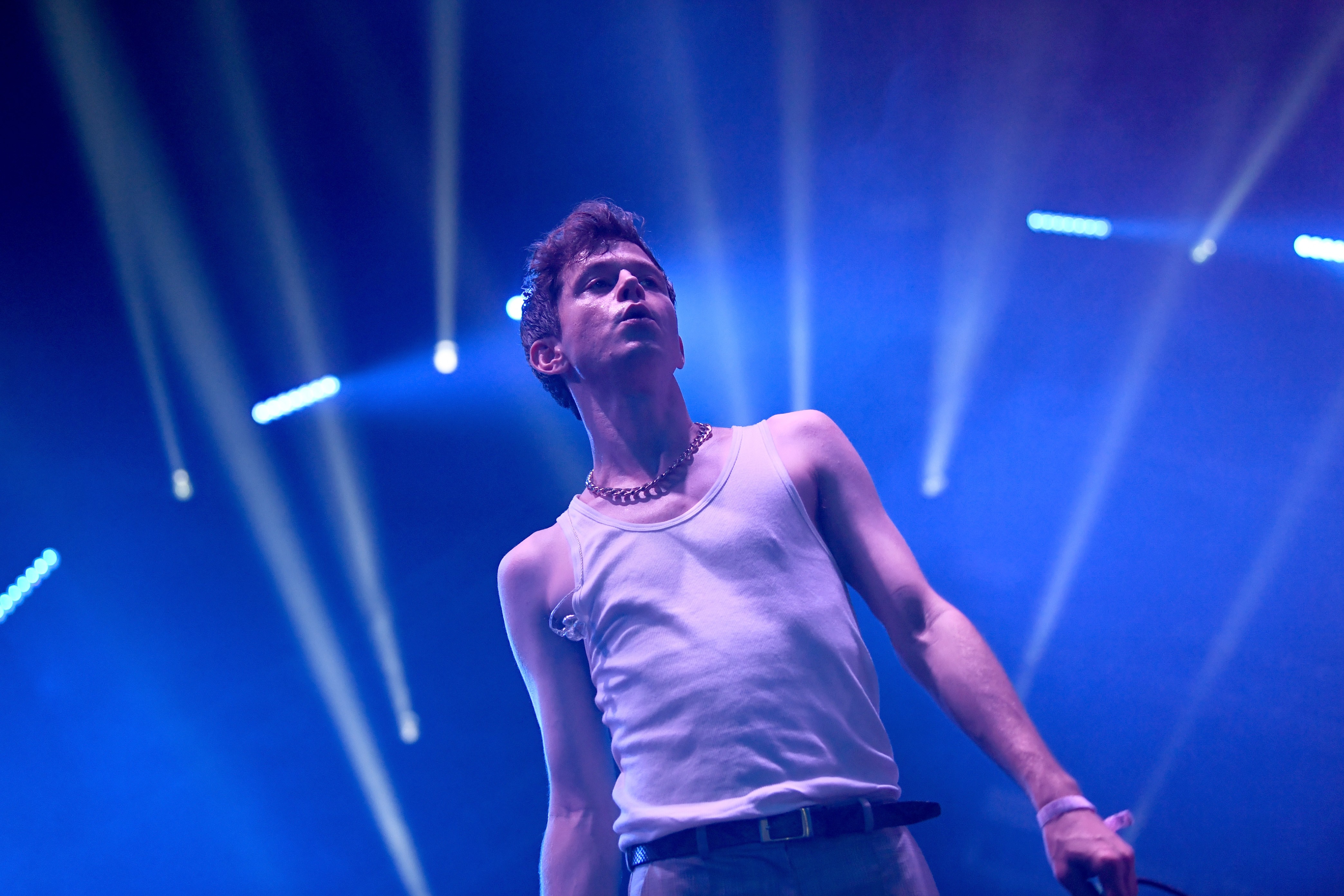 Perfume Genius has announced new tour dates, including several shows opening for David Byrne on his American Utopia tour. He is also supporting Belle & Sebastian on several of their upcoming dates and playing both weekends of Coachella, where he says he will “joust” with Eminem.  He is joined on the rest of his tour by openers Big Thief and Sarah Jaffe. View a full list of tour dates below.