You Can Actually Hear Noel Gallagher’s Scissors Player on Fallon 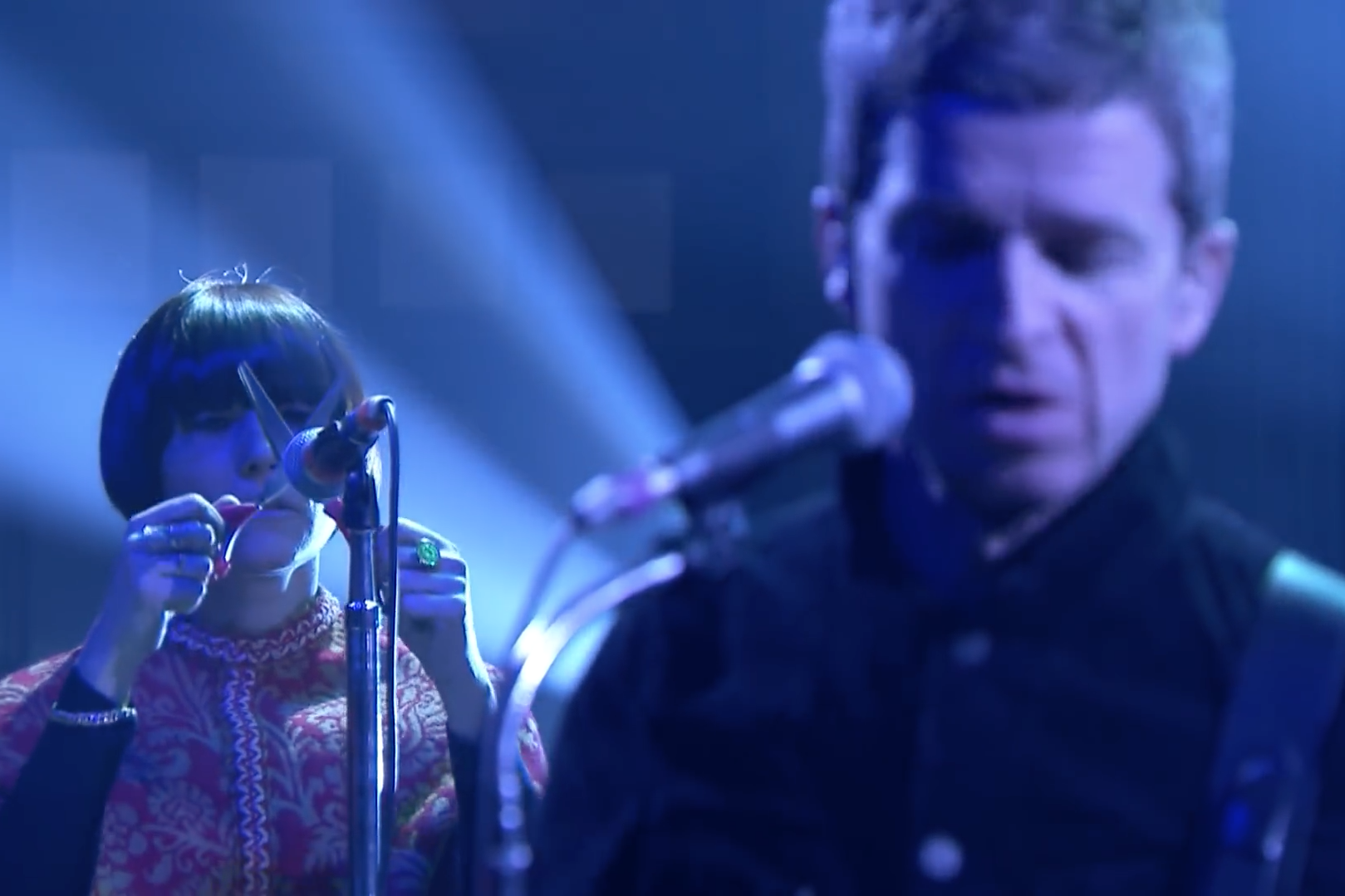 In another blatant affront to Liam, Noel Gallagher’s High Flying Birds performed their Who Built the Moon? song “It’s a Beautiful World” on The Tonight Show last night. They brought along their scissors player, who became a Gallagher cause célèbre last November after a performance on Later… with Jools Holland. To the credit of Jimmy Fallon’s sound technicians, you can actually hear her instrument this time. It sounds like someone opening and closing a pair of scissors. Watch below.