Dylan Farrow responded to New York Times columnist Bret Stephens for his op-ed piece, entitled “The Smearing of Woody Allen,” on Friday that claimed Farrow’s allegations of sexual abuse at the hands of adoptive father Woody Allen should be treated with “added skepticism” while citing an investigation into Allen from the time that found “inconsistencies in Dylan’s statements.”

On Saturday morning, Farrow took to Twitter to criticize Stephens’ article, writing, “If @BretStephensNYT is interested, there is much more information he can find on my case than what he cites in his piece, some of which I have posted here.”

Farrow went on to tweet, “To presume I invented this story & convinced myself of it is no less insulting than calling me a liar. I’ve consistently stated the truth for 25 years, I won’t stop now. It’s Stephens’ right to doubt me if he so chooses but his incredulity doesn’t change what happened that day … What it does do is make it harder for the next victim to come forward.”

In 2014, Farrow penned an open letter detailing Allen’s alleged abuse in the Times and a similar op-ed for the Los Angeles Times linking the #MeToo movement to Allen last December. 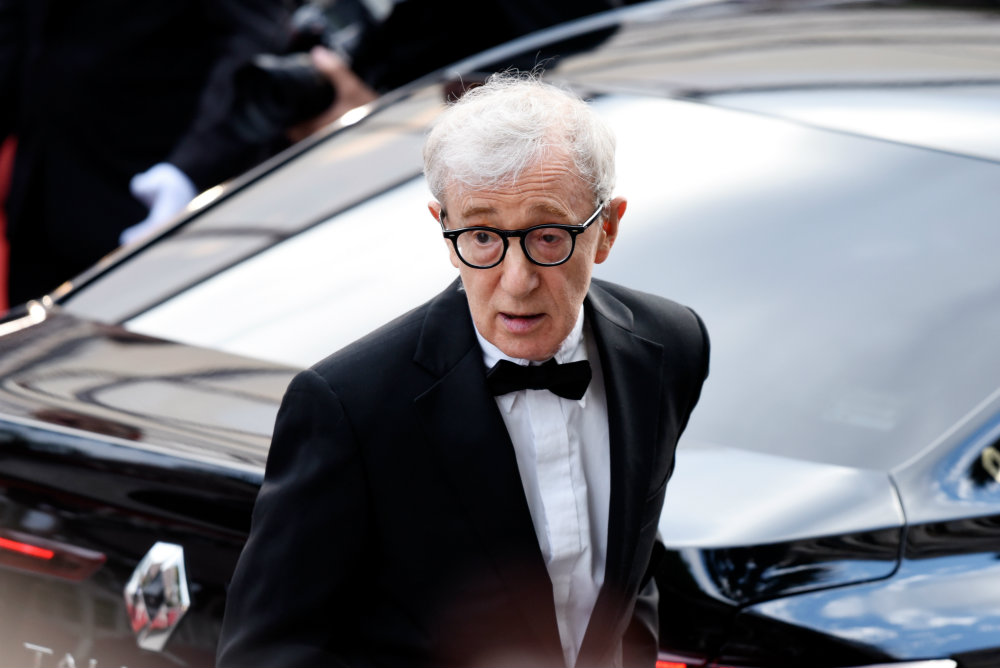 In January, Farrow sat down with CBS This Morning‘s Gayle King to discuss her alleged sexual abuse at the hands of Allen. Farrow explained how Allen took her into an attic crawlspace in her mother’s Connecticut home and, as she said, instructed her to lie down on her stomach and play with a toy train. While she was doing that, she claims, Allen sat behind her and touched her inappropriately, telling King exactly where on her body he touched her. Allen suggested at the time that Farrow had changed her story because she was coached by her mother, who months earlier had discovered that Allen had been having an affair with her adopted daughter Soon-yi Previn.

In the wake of Farrow’s claims and the current #MeToo movement, a number of notable stars who have worked with Allen in the past have renounced their previous projects with the filmmaker and also vowed to never work with him. Notable names who have spoken out against him include Oscar nominees Greta Gerwig and Timothee Chalamet, as well as Oscar winner Colin Firth. Alec Baldwin, however, defended the director, saying the “renunciation” of Allen was “unfair and sad.”