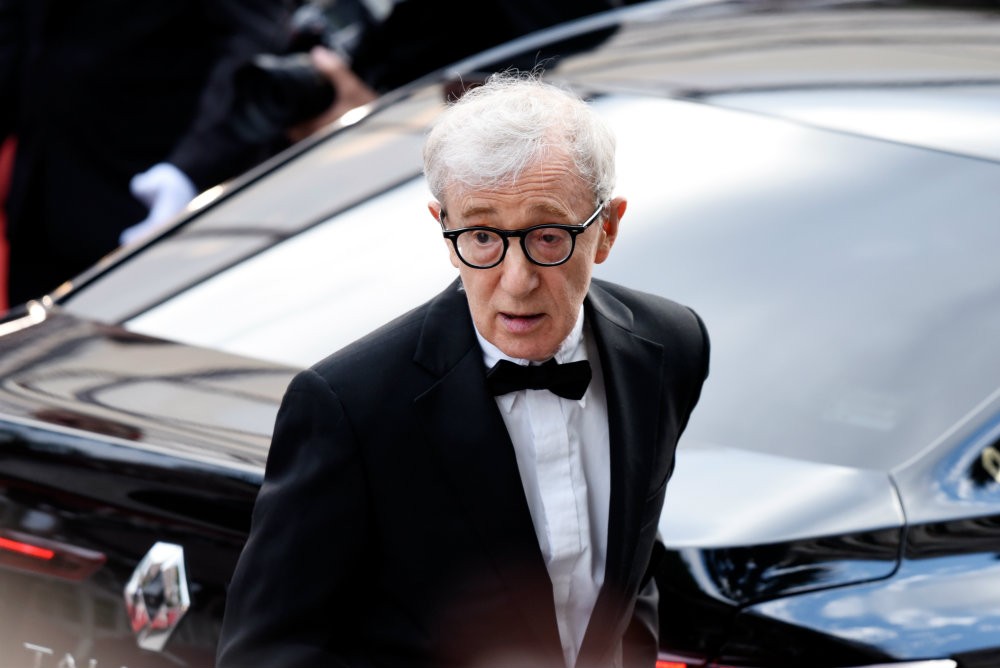 Woody Allen’s finished film A Rainy Day in New York has been shelved indefinitely, Page Six reports. Amazon did not confirm that report to Page Six but did not deny it either, saying that “no release date has ever been set for the film,” which was originally slated to be released at some point in 2018 and cost Amazon a reported $25 million to produce.

The famously prolific filmmaker doesn’t have anything scheduled for 2019 either, but his IMDB page lists him as the writer and director for an Untitled Woody Allen Project in pre-production for 2020. Allen tends to work on a consistently reliable cycle of putting out one movie per year.

The film, which starred Selena Gomez, Timothée Chalamet, Jude Law, and Elle Fanning finished filming in 2017 before the resurgence of the #MeToo movement and the renewed interest in adopted daughter Dylan Farrow’s claims that Allen molested her when she was a child. Chalamet has since donated his salary from the film to Time’s Up, the LGBT Centre in New York, and Rainn.

Amazon is still on the hook for three more films per the five-film, $80 million deal the studio made with Allen in 2016, but according to the New York Times, the streaming service is considering paying out the rest of Allen’s contract and ending its relationship with the 82-year-old auteur. Roy Price, the Amazon executive who made the multimillion dollar deal with Allen, left the company in 2017 after being accused of sexual harassment.