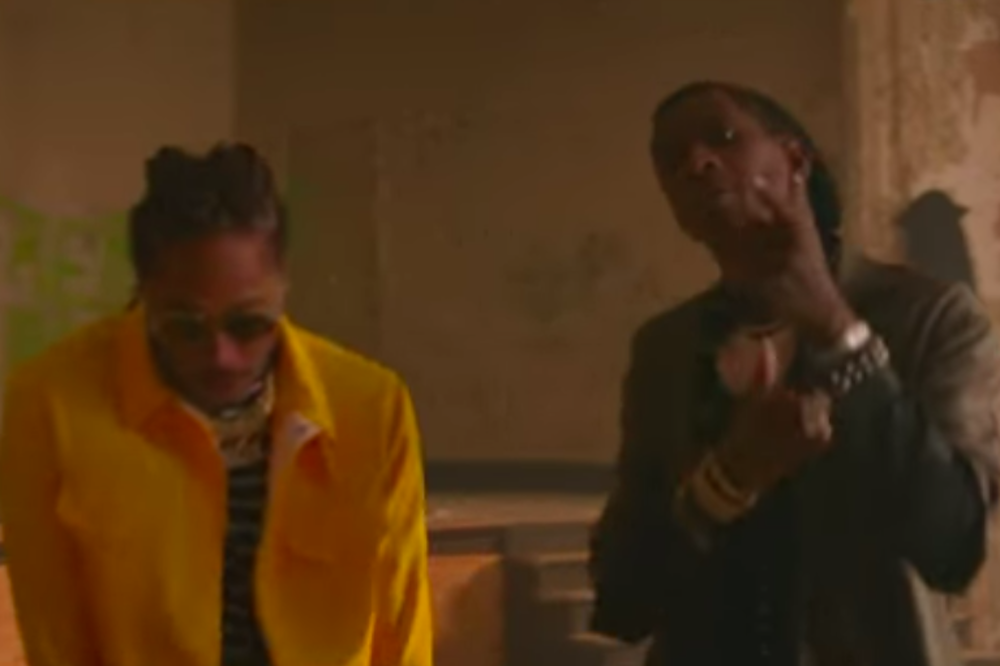 Back in October, Atlanta’s Young Thug and Future teamed up to release Super Slimey, a joint mixtape that followed the duo’s previous collaboration, “Relationship,” from Thug’s Beautiful Thugger Girls LP. The duo has now put out their first video from Super Slimey, for the evocative and captivating “All Da Smoke.”

The video follows a group of kids in a group home run by a woman more interested in cashing the payments she receives from the state than providing a good, supportive environment for the children. Over the course of the video, the kids plan and commit a heist they hope might be their ticket out of the house. Meanwhile, Future and Young Thug perform in a run down school theater, where the kids later bring the victim of their holdup. Throughout, the children’s heads are randomly interchanged with clouds of smoke.

Watch the video for “All Da Smoke” below.