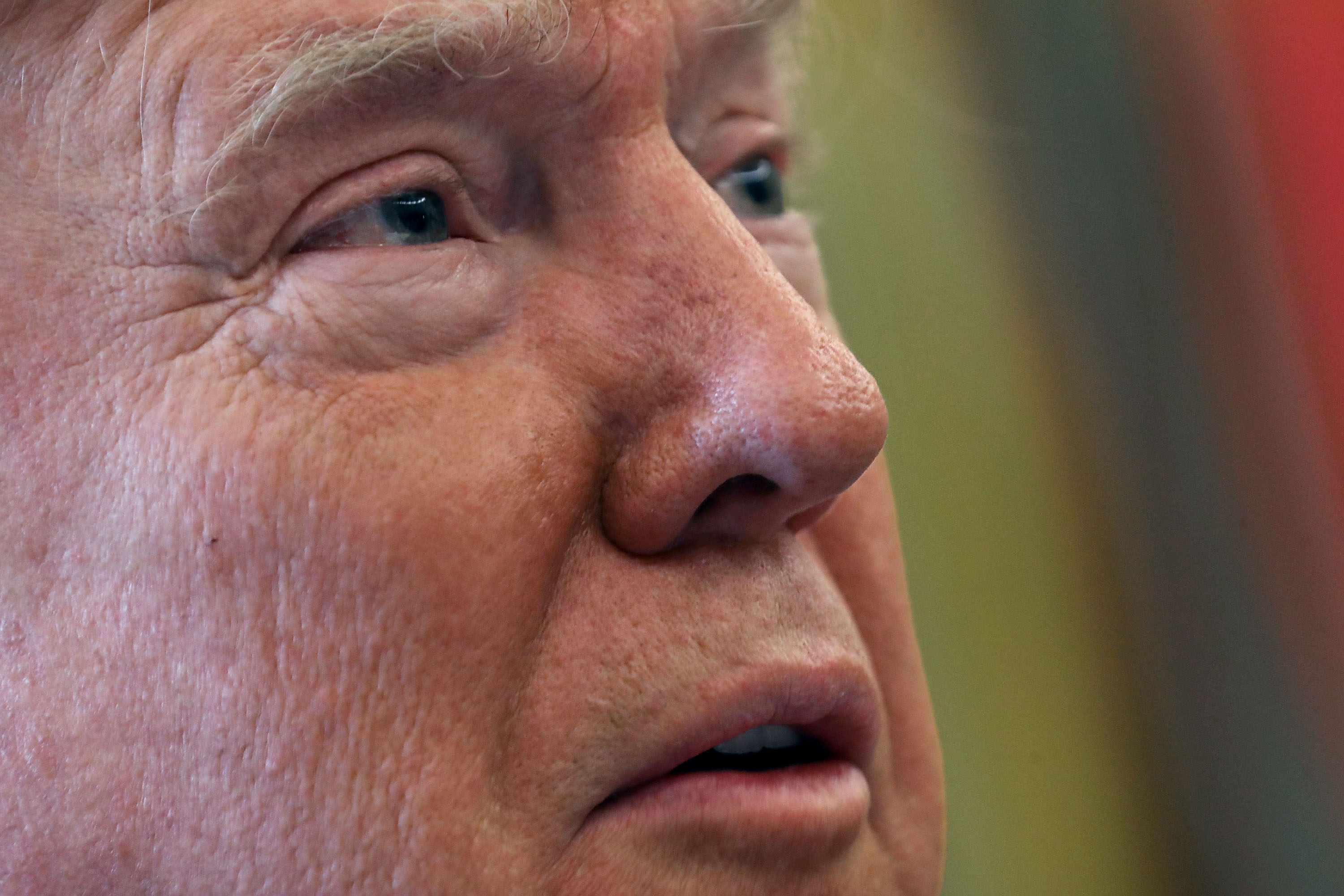 Over the last two days, we’ve had a near-constant stream of semi-reliable gossip and palace intrigue from the White House, thanks to excerpts that have been published and leaked from Fire and Fury, a forthcoming book on Trump by the New York media columnist and gadfly Michael Wolff. Following yesterday’s reports that Donald Trump regularly eats cheeseburgers in bed while watching three TVs, and that Steve Bannon thinks Don Jr. is an idiot, today there’s a new Wolff column based on the reporting from the book, this one published by our colleagues at The Hollywood Reporter. The piece is filled with accounts of the sort of infighting among senior staff that we’ve been hearing about practically since day one of the administration, but there’s a heavily implied subtext beneath all the name-calling: that Trump’s cognitive ability is in decline, or that his closest advisers (and Wolff) seem to believe that it is, at least.

Before we go any further, we should make it clear that Wolff himself has a reputation as something of an unreliable narrator. The Washington Post has a good explainer of his history for the uninitiated, but the issue boils down to an alleged tendency to recreate scenes for dramatic effect, presenting quotes he received as gossip without indicating that he didn’t necessarily hear them firsthand. Maggie Haberman, a New York Times White House reporter, has said that Wolff spent much of his time in the West Wing conferencing with Bannon–a guy who knows something about manipulating the truth to suit his own ends. None of this is to claim that Wolff is getting any facts wrong–he did spend a year making frequent visits to the White House, making him better qualified than most pundits to make proclamations about the mood inside–but you should probably take it all with a grain of salt.

With that out of the way, here’s a representative excerpt, which claims that Trump’s communications director Hope Hicks pulled him out of a planned 60 Minutes interview because she worried it would highlight a pattern of “lapses and repetitions” in his speech:

There was more: Everybody was painfully aware of the increasing pace of his repetitions. It used to be inside of 30 minutes he’d repeat, word-for-word and expression-for-expression, the same three stories — now it was within 10 minutes. Indeed, many of his tweets were the product of his repetitions — he just couldn’t stop saying something.

As telling, with his daughter and son-in-law sidelined by their legal problems, Hope Hicks, Trump’s 29-year-old personal aide and confidant, became, practically speaking, his most powerful White House advisor. (With Melania a nonpresence, the staff referred to Ivanka as the “real wife” and Hicks as the “real daughter.”) Hicks’ primary function was to tend to the Trump ego, to reassure him, to protect him, to buffer him, to soothe him. It was Hicks who, attentive to his lapses and repetitions, urged him to forgo an interview that was set to open the 60 Minutes fall season. Instead, the interview went to Fox News’ Sean Hannity who, White House insiders happily explained, was willing to supply the questions beforehand. Indeed, the plan was to have all interviewers going forward provide the questions.

Wolff is careful not to make any assumptions about what those repetitions might indicate. Instead, he lets supposed quips from current and former White House officials like Bannon (“lost his mind”) and Gary Cohn (“dumb as shit”) do the assessing for him. But it’s clear that you’re supposed to come away from the column with the impression that Trump is a feeble old man. It closes with a “heavily made-up” Trump celebrating New Year’s Eve at Mar-A-Lago, greeted by a “succession of old friends.” According to Wolff, the president didn’t recognize any of them.