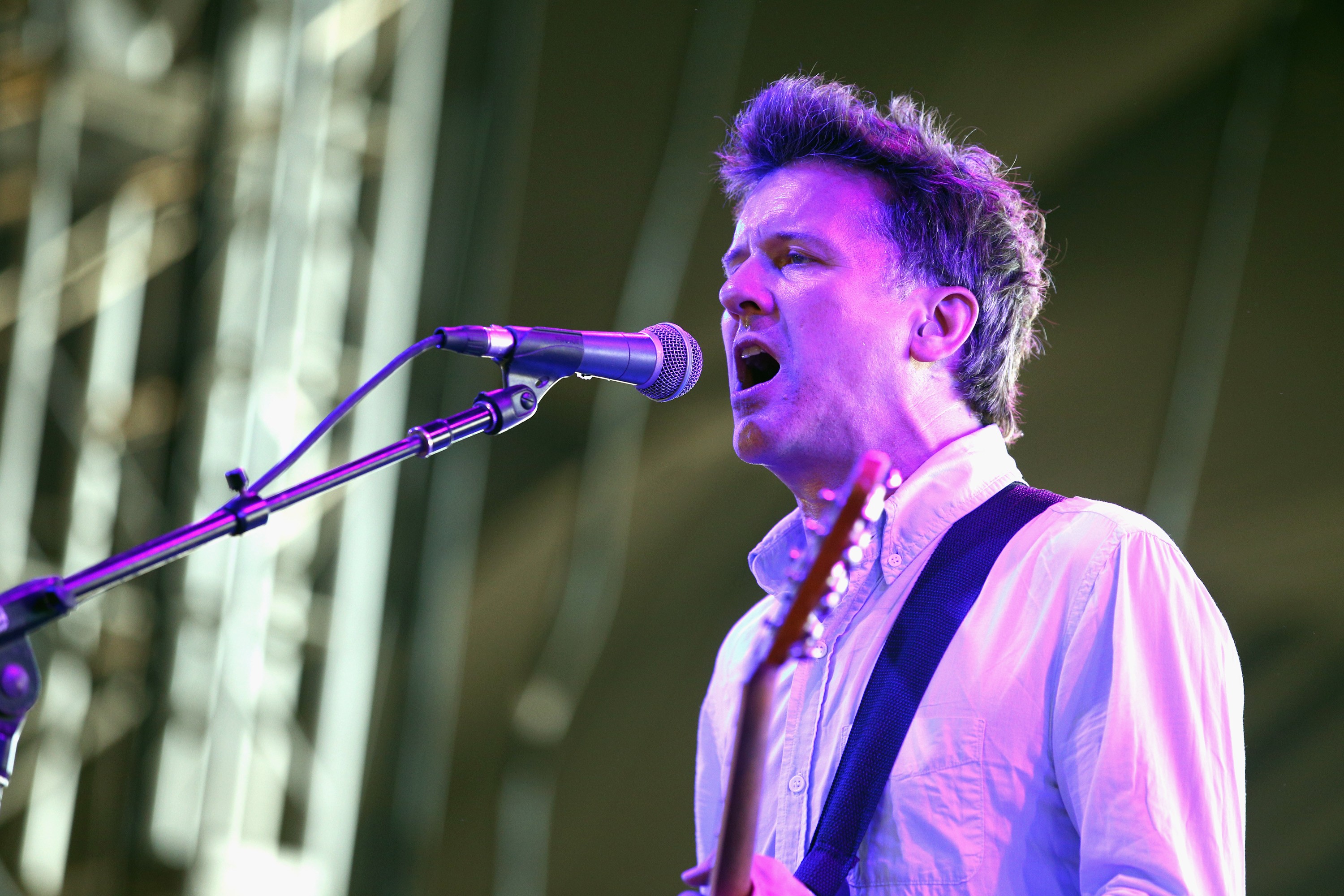 Superchunk has always been an attitude as much as a band. For musicians who share their anti-establishment disposition, the band’s very own Merge Records has been a homing beacon, a place to pursue a distinct voice without worrying about major label intrusion. So while the band’s forthcoming LP What a Time to Be Alive promises to be more explicitly political than their previous releases, resistance to entrenched systems of power is baked into the band’s ethos; it was only a matter of time (or a matter of administration) until Mac McCaughan’s nasally howl explicitly took on the political establishment’s bullshit, too.

But then again, with any politically charged album, there is a crucial line to toe between speaking truth to power and a different sort of propaganda; it’s the difference between, say, “Blowin’ in the Wind” and “American Idiot.” Thankfully, “Erasure” falls distinctly into the former category. The chorus’ main refrain, “What you’re after—erasure,” lends itself to broad interpretations: the erasure of history, perhaps, by a president who would rather rewrite facts than remember the past, or the erasure of doctrine, in an administration that seems to revel in rolling back civil rights protections as if they never existed. The lyrics never veer into high-minded diagnoses or prescriptive solutions; in these perilous times, Superchunk doesn’t have the answers, but they do have a voice. “We don’t just disappear,” McCaughan says before the last chorus, a reassurance to fans as much as a threat to the current administration.

One distinct benefit to operating a record label is essentially having a bunch of your favorite musicians to call upon for collaboration. In this case, The Magnetic Fields’s Stephen Merritt and Waxahatchee’s Katie Crutchfield lend their voices to the chorus’s main refrain. Their disparate frequencies—Crutchfield’s wistful and earnest intonation, Merritt’s depth-defying baritone croon, and McCaughan’s signature punk-pop whine—work together like a braid, completely intertwined while remaining utterly distinct. The result is an almost Beach Boys-like “wall of sound” that threatens to rattle the earth. Instrumentally, Superchunk is in their sweet spot—crunchy punk-pop chord progressions, frenetic, clap-your-hands drumming patterns, and a rambling, wailing guitar solo that immediately conjures up visions of the early 1990s. It’s a nice reminder that some things don’t need fixing, even if the rest of the world is desperate for it.