Superchunk – “What a Time to Be Alive” 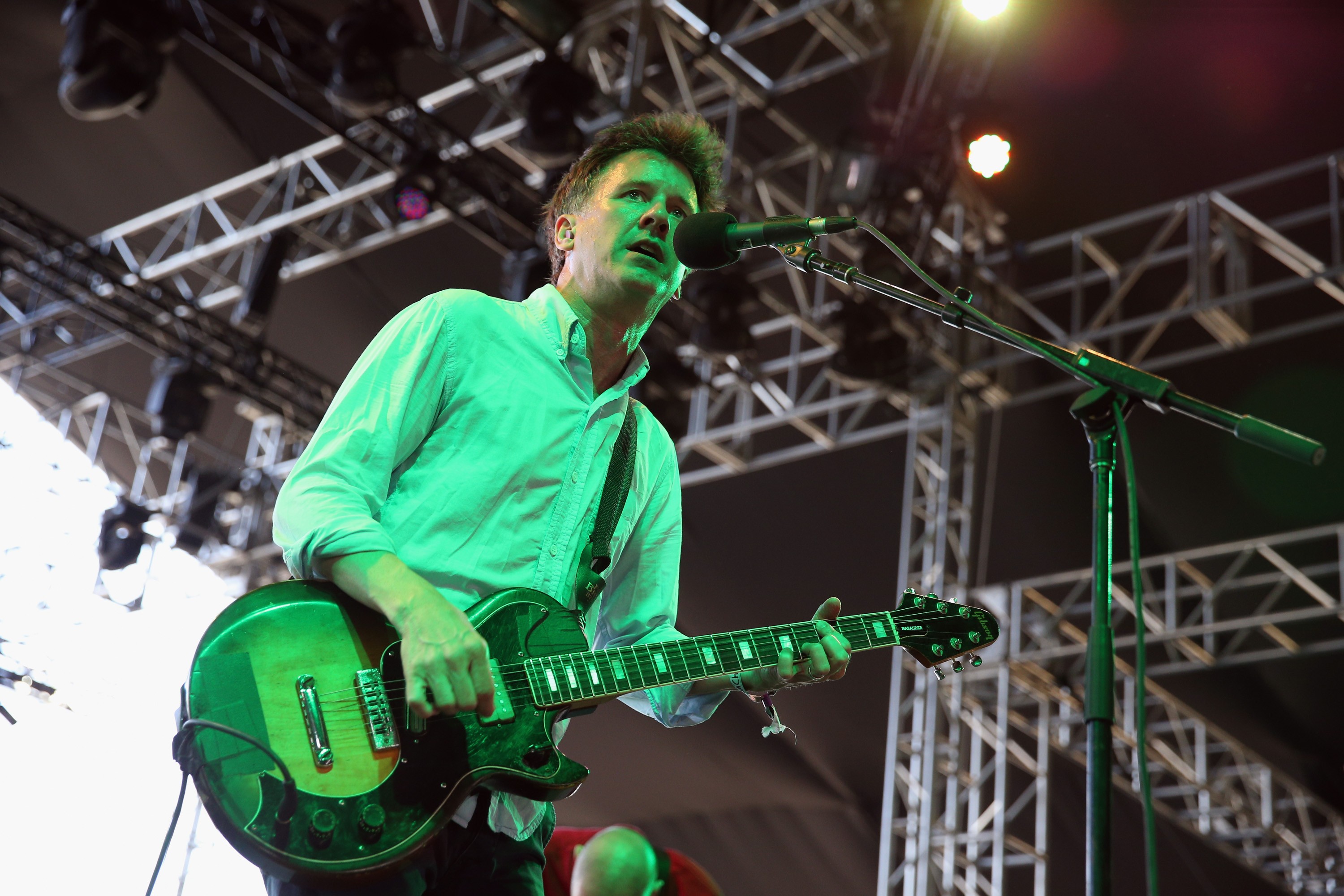 Do the members of Superchunk not keep up with the exploits of Drake and/or Future, or do they simply not care that their new album and single share a name with the two rappers’ collaborative project of 2015? No matter, and who cares: Watch an animated skull sing Superchunk phraseology, nasal and clever, to you in the band’s new lyric video for the power-poppy “What a Time to Be Alive.”

Last month, the legendary indie band released the split single “Break the Glass” b/w “Mad World,” for which all proceeds went to the Southern Poverty Law Center; previously, all returns from the July “I Got Cut” b/w “Up Against the Wall” 7″ went to the SPLC as well. Enjoy the “What a Time to Be Alive” clip below. Their album of the same name is out February 16 on Merge Records.