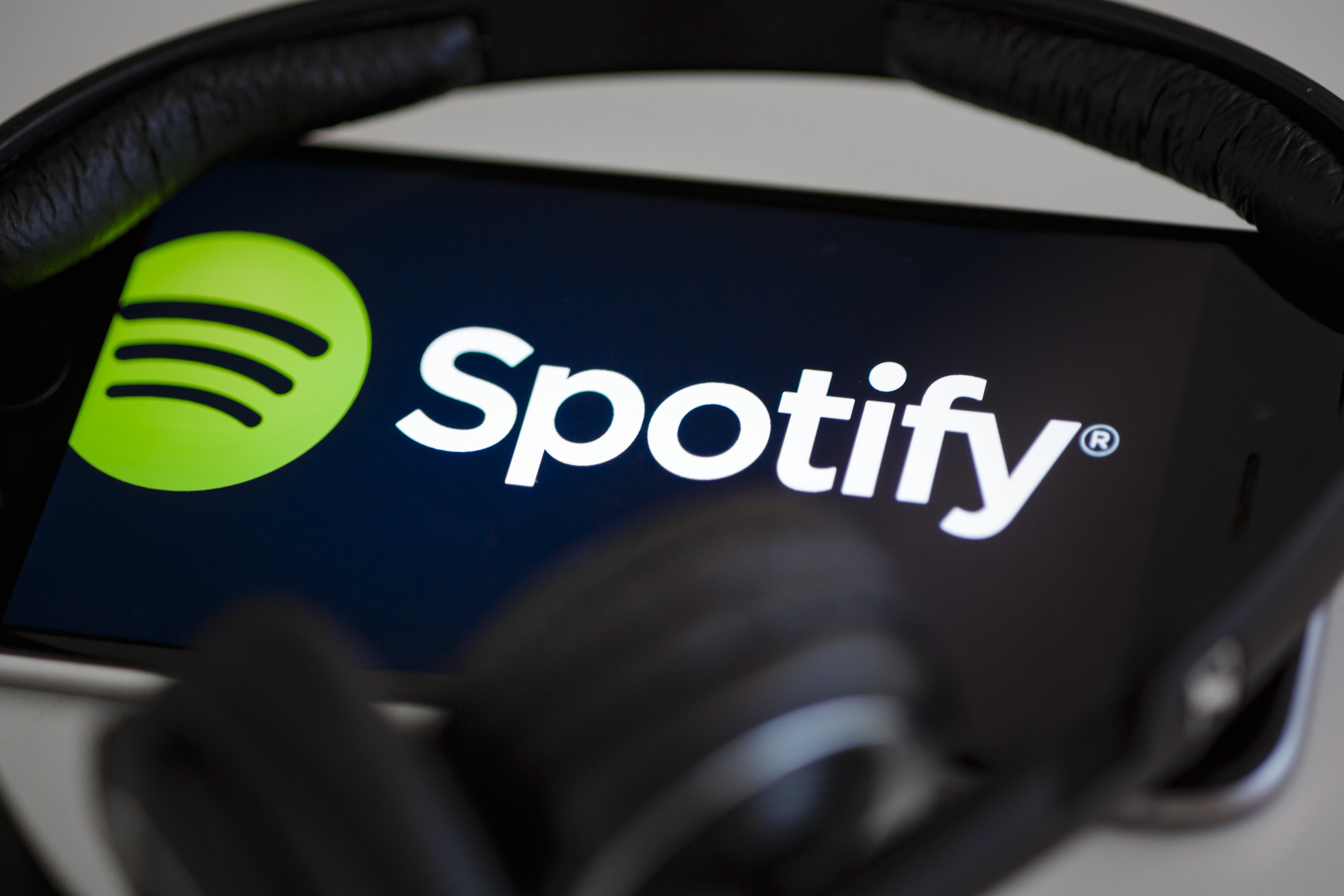 Spotify has been hit with a copyright lawsuit seeking $1.6 billion in damages by a publishing company which administers song compositions by Tom Petty, Dan Auerbach, Rivers Cuomo, Stevie Nicks, Neil Young, and others. Wixen Music Publishing filed the lawsuit in California federal court on December 29, alleging the streaming giant is using Petty’s “Free Fallin'” and tens of thousands of other songs without license or compensation.

Back in September, Wixen objected to a $43 million settlement Spotify had arranged over another class action lawsuit brought by David Lowery (of Cracker and Camper van Beethoven) and Melissa Ferrick, stating it was “procedurally and substantively unfair to Settlement Class Members because it prevents meaningful participation by rights holders and offers them an unfair dollar amount in light of Spotify’s ongoing, willful copyright infringement of their works.” A judge has yet to rule on that settlement, and in the meantime, Wixen has moved to file its own lawsuit, which purports “as much as 21 percent of the 30 million songs on Spotify are unlicensed,” according to The Hollywood Reporter.

“Spotify brazenly disregards United States Copyright law and has committed willful, ongoing copyright infringement,” the complaint reads. “Wixen notified Spotify that it had neither obtained a direct or compulsory mechanical license for the use of the Works. For these reasons and the foregoing, Wixen is entitled to the maximum statutory relief.”

While Spotify has yet to comment on the lawsuit, it previously responded to Wixen’s settlement objection by questioning its authority to represent its clients in matters of litigation. In another legal dispute with songwriter Bob Gaudio from July of 2017, the company alleged that “streaming” represented neither reproduction or distribution under copyright law.