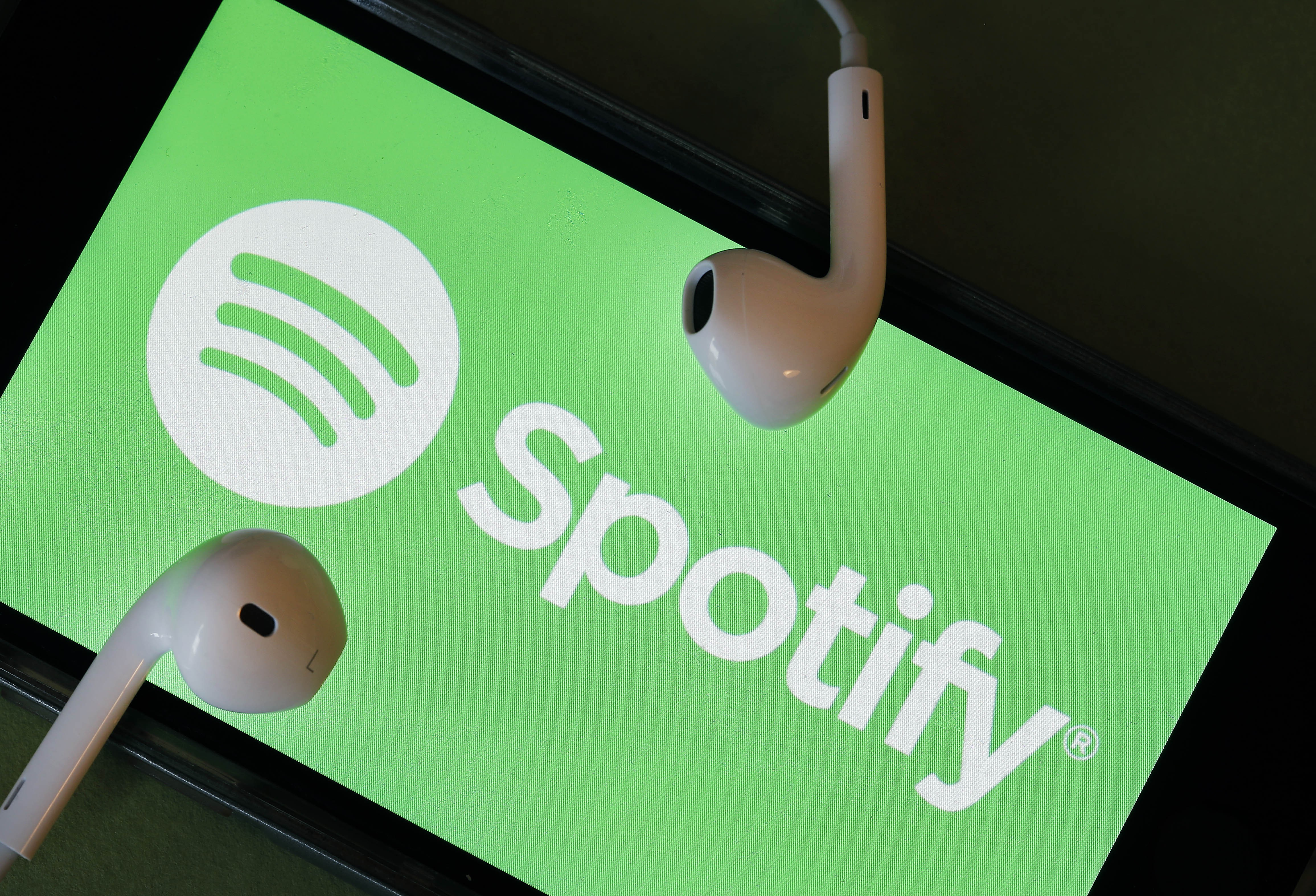 Spotify has announced plans to introduce a new multimedia format called Spotlight to their application. Already partnered with eight companies like BuzzFeed News, Cheddar, Lenny Letter, Gimlet Media, Genius, Refinery29, and more, the company hopes to build on their existing experience by adding new visual elements for podcasts, audiobooks, news, and other digital content on the platform.

“It feels like a generation ago that MTV News delivered the latest to a whole generation of music fans, but it’s not hard to imagine BuzzFeed News and Spotify doing the same in 2018,” said Ben Smith, editor-in-chief of BuzzFeed News, in a statement. “We’re incredibly excited to bring together our award-winning audio team, world-class journalism, and Spotify’s massive, dynamic platform to get listeners up to speed every morning. I can’t wait to see this project get off the ground next week and grow along with the future of news.”

Spotify has been playing around with many of these features for some time now, but the partnership specifically represents the company’s willingness to partner with media brands in bringing their content to the platform directly. In 2015, the company introduced the option to host videos and podcasts on Spotify, and lyric startup Genius has been embedding lyrics and artist facts natively in the Spotify interface for over two years now. Now with over 70 million users, Spotify is still the largest music streaming service in the world, followed by Apple Music at around 30 million subscribers.