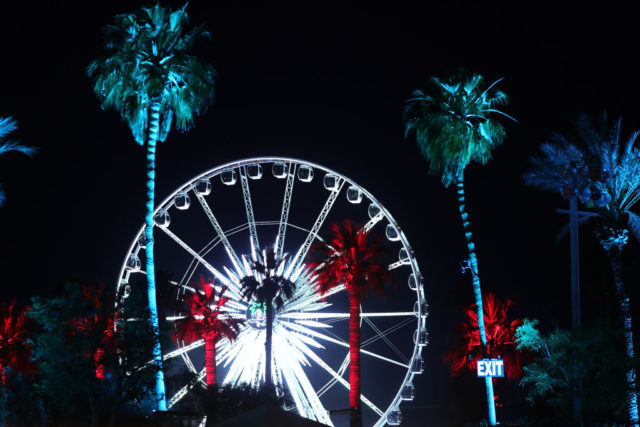 This time last year, just as Coachella announced its lineup, the owner of its parent company was forced to defend himself against reignited criticism of his monetary support for Republican politicians and right-wing, anti-gay lobby organizations such as the Family Research Council. The increased scrutiny prompted AEG boss Philip Anschutz to issue a statement saying he had ceased donations to anti-gay groups, but records show that Anschutz continues to donate to Republicans. As first reported by the Fader, Anschutz donated a total of $187,300 to Republican candidates and organizations in 2017, an off-cycle election year. (During the 2016 presidential election season, he donated more than $1 million to conservative causes.)

Anschutz’s biggest donations of 2017 went to the National Republican Senatorial Committee ($104,600) and the National Republican Congressional Committee ($33,400), which aim to protect conservative majorities in their respective houses of Congress. Open Secrets does list a small handful of past Anschutz donations to Democratic candidates; the most recent was almost 25 years ago in 1993.

Goldenvoice to Close All Venues Through March