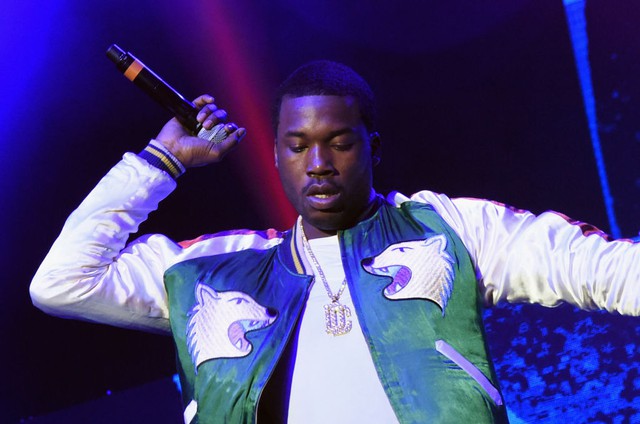 Evidence of another controversy surrounding Meek Mill’s trial for probation violation charges has culminated in a new TMZ report which states that the court’s clerk, Wanda Chavarria, has been fired after handing Meek (born Robert Williams) a note in the courtroom asking him for assistance in paying for her son’s college tuition. TMZ published a scan of the alleged letter, and reports that Williams’s lawyers further assert that Chavarria also asked the rapper for money “in earshot of the judge.”

The legitimacy of the hearings that ultimately landed the Philadelphia rapper in prison with a two-to-four year sentence came under scrutiny after Williams’ legal team criticized, and then filed a motion to recuse, Judge Genece E. Brinkley, who they alleged took an extrajudicial interest in the rapper during the nine years in which she oversaw his probation. At one point, Brinkley was allegedly being investigated by the FBI for “possible extortionate demand” in regards to the case.

The note is below: 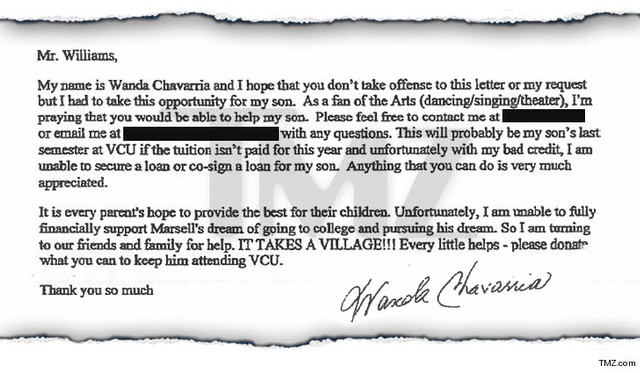