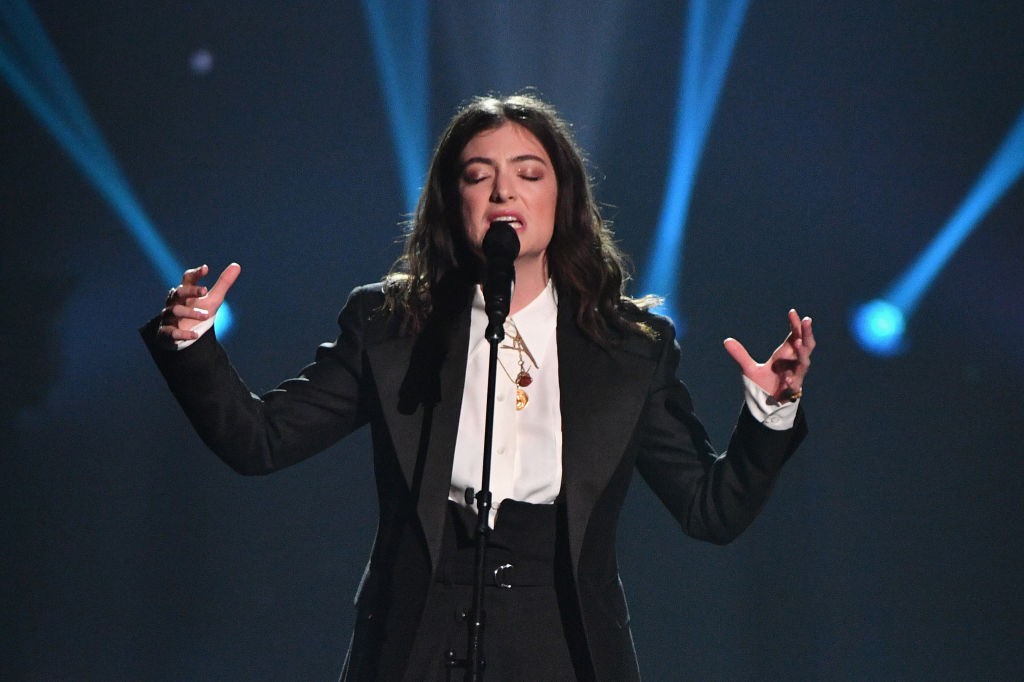 Two authors of an op-ed in the New Zealand blog The Spinoff are reportedly being sued for their alleged role in inspiring Lorde to call off a concert in Tel Aviv, which was originally scheduled for this coming June. The singer decided to cancel the show in December amid a slew of criticism. Notably, however, Lorde responded to the Spinoff article—penned by writer Justine Sachs (of Israeli descent) and writer Nadia Abu-Shanab (of Palestinian descent)—on Twitter, writing: “Noted! Been speaking w many people about this and considering all options. Thank u for educating me i am learning all the time too.”

Now the Associated Press reports that Shurat HaDin, an Israeli legal rights group, is issuing a civil lawsuit against Sachs and Abu-Shanab, citing a controversial Israeli anti-boycott law against speech that could knowingly lead to a boycott of the nation. The law was established in 2011, and has never been employed as part of a court case.

“This lawsuit is an effort to give real consequences to those who selectively target Israel and seek to impose an unjust and illegal boycott against the Jewish state,” said the group’s leader and lawyer Nitsana Darshan-Leitner. “They must be held to compensate Israeli citizens for the moral and emotional injury and the indignity caused by their discriminatory actions.”

The law extends to any country, so the fact that Sachs and Abu-Shanab are New Zealanders is ostensibly irrelevant. Sachs told the AP she was not yet aware of any legal action being taken against her. She later responded on Twitter, writing, “Israel the only ‘democracy’ in the Middle East where New Zealanders get sued for exercising their freedom of speech…..in New Zealand.”

Lorde has not yet responded to news of the suit.