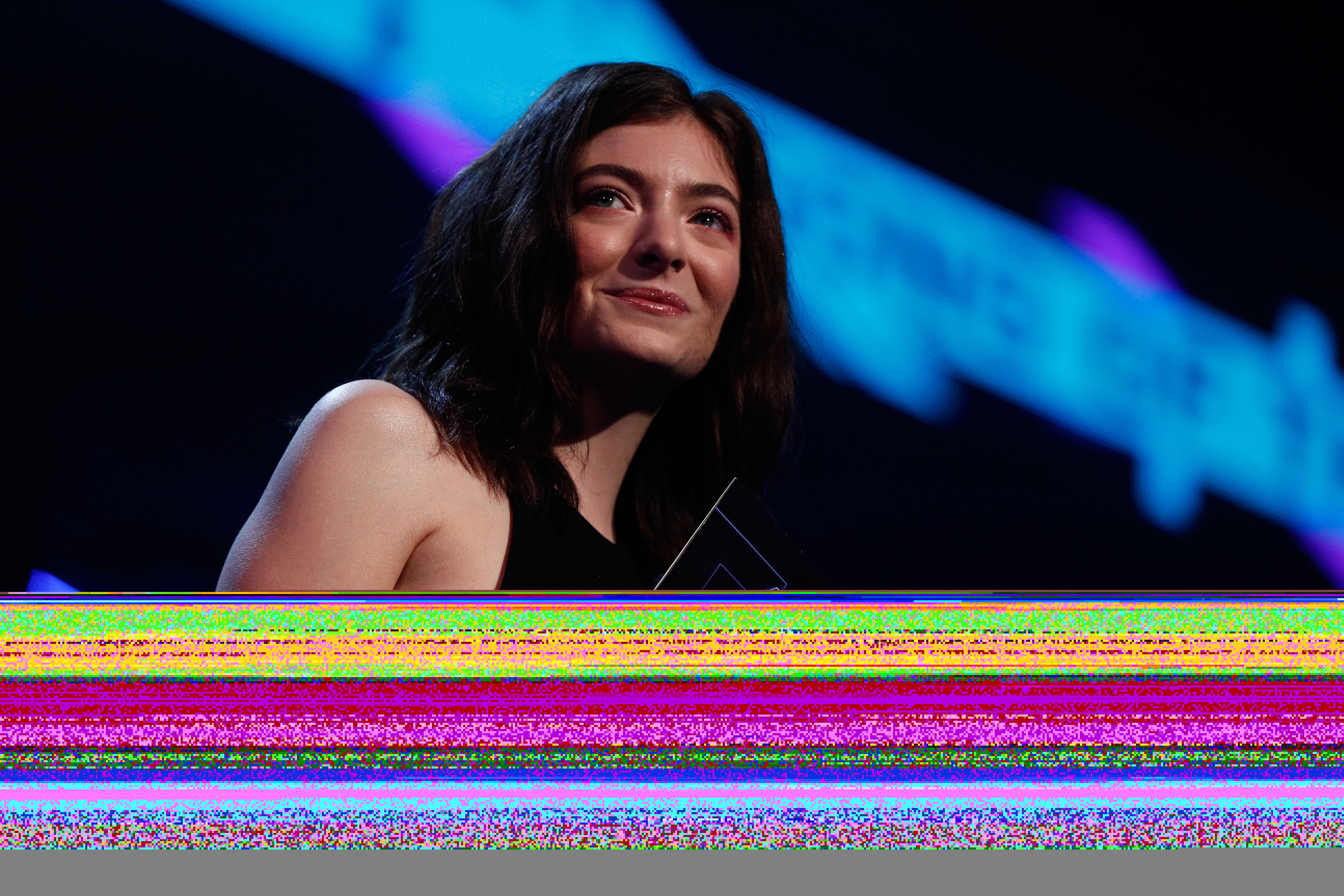 The ongoing controversy surrounding the cancellation of Lorde’s scheduled performance in Tel Aviv continues as numerous artists including Brian Eno, Roger Waters, Kathleen Hanna, and Talib Kweli have now signed an open letter in support of the young pop star. In the letter now published on The Guardian’s website, the musicians state: “We write in support of Lorde, who made public her decision not to perform in Israel and has now been branded a bigot in a full page advertisement in The Washington Post.”

The letter specifically addresses outspoken American rabbi Shmuley Boteach, who published a full-page advertisement in the newspaper calling Lorde a “bigot.” “[Boteach] has nothing to teach artists about human rights. We deplore the bullying tactics being used to defend injustice against Palestinians and to suppress an artist’s freedom of conscience. We support Lorde’s right to take a stand.”

Lorde’s original cancellation followed calls to boycott Israel from the Boycott, Divestment, and Sanctions movement. In her original statement, she wrote: “I pride myself on being an informed young citizen, and I have done a lot of reading and sought a lot of opinions before deciding to book a show in Tel Aviv, but I’m not proud to admit I didn’t make the right call on this one.”