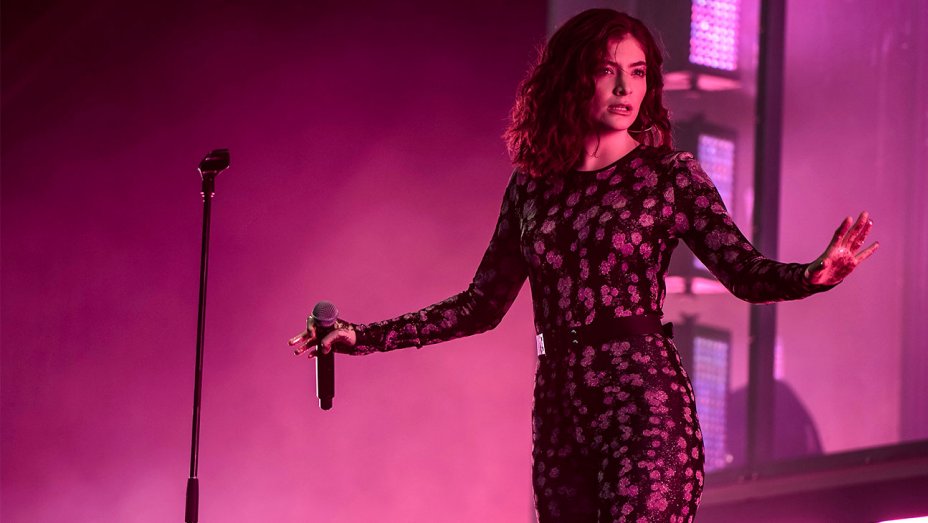 Lorde has canceled a scheduled tour date in Israel amid organized protests calling for artists to boycott playing shows in the country.

The singer wrote in a Sunday statement, as reported by the Jerusalem Post’s Amy Spiro, “i’ve received an overwhelming number of messages & letters and have had a lot of discussions with people holding many views, and i think the right decision at the time is to cancel the show.”

She added that, “i pride myself on being an informed young citizen, and i have done a lot of reading and sought a lot of opinions before deciding to book a show in tel aviv, but i’m not proud to admit i didn’t make the right call on this one.”

The artist had been set to play at the Tel Aviv Convention Centre on June 5, one of dozens of dates scheduled for her Melodrama world tour in support of her album of the same name. Melodrama has been nominated by Grammy voters for album of the year, placing the artist in competition with Jay-Z, Kendrick Lamar, Childish Gambino, and Bruno Mars.

Lorde ended her Sunday note saying, “tel aviv, it’s been a dream of mine to visit this beautiful part of the world for many years, and i’m truly sorry to reverse my commitment to come play for you. i hope one day we can all dance.”

On Dec. 20, the artist had replied to an open letter by New Zealand site The Spinoff titled, “Dear Lorde, here’s why we are urging you to boycott Israel.” In the piece, authors Nadia Abu-Shanab and Justine Sachs wrote that “a performance in Israel sends the wrong message. Playing in Tel Aviv will be seen as giving support to the policies of the Israeli government, even if you make no comment on the political situation.”

The authors added: “Please join the artistic boycott of Israel, cancel your Israeli tour dates and make a stand. Your voice will join many others and together we can and will make a difference.”

At the time, Lorde wrote on Twitter in response to the article: “Noted! Been speaking w many people about this and considering all options. Thank u for educating me i am learning all the time too.”

Earlier this year, Radiohead faced similar criticism ahead of its July 19 concert in Tel Aviv. Frontman and singer Thom Yorke addressed protesters in a Rolling Stone interview a month before the show, saying, “There’s an awful lot of people who don’t agree with the [Boycott, Divestment and Sanctions] movement, including us. I don’t agree with the cultural ban at all.”

Here is @Lorde’s statement on the cancellation of her Tel Aviv show, via Israeli PR for the concert. pic.twitter.com/Ph0uGHRjCV

Madonna Will Perform in Israel at Eurovision Despite Calls for Boycott