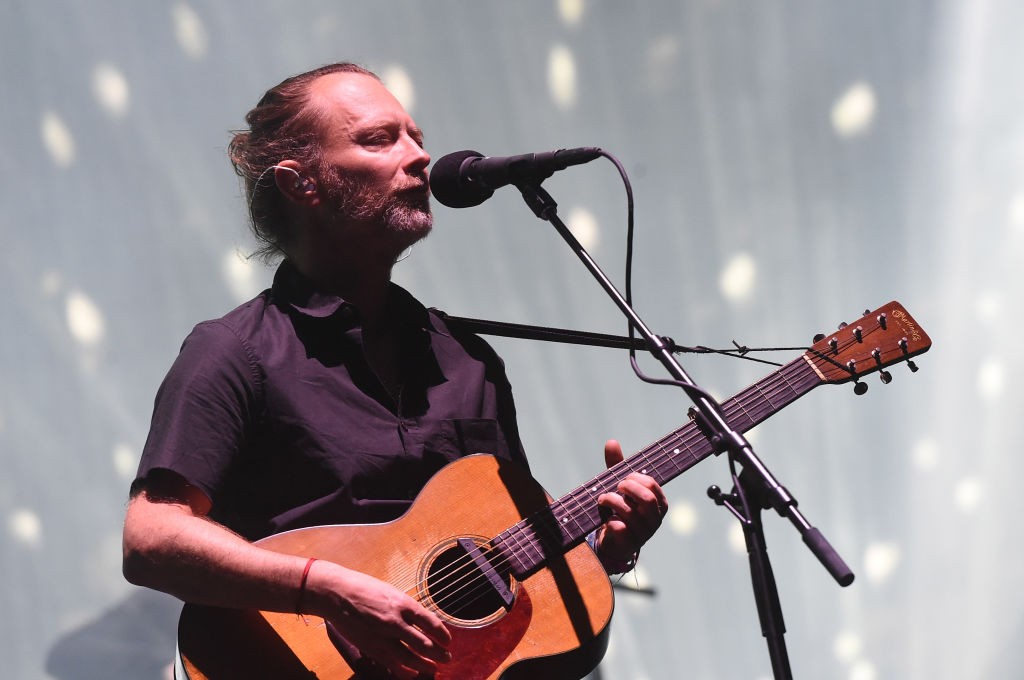 Ken Loach, British film director and two-time winner of the Palme D’Or at Cannes, has long been critical of Radiohead’s much-contested decision to play a concert in Tel Aviv, Israel on July 19. Along with Roger Waters, Tunde Adebimpe, Thurston Moore, and others, Loach was one part of the group of artists that drafted and signed an open letter to Radiohead in April urging them against playing the concert, arguing that doing so would function as a “political statement.” In an addendum to the letter, Loach wrote: “I’m afraid your pious words will mean nothing if you turn your backs on the Palestinians.  For their sake, and your own self-respect, please think again.”

Today, The Independent published an op-ed by Loach criticizing Radiohead for dismissing those who have opposed their decision to play the concert. He also criticized lead singer Thom Yorke specifically for comments he made to Rolling Stone last month, in which he claimed that his detractors were just “throw[ing] shit.” Loach said that he had made several “offer[s] to meet, along with Palestinian artists” to the band, and denounced the band’s “stubborn refusal to engage with the[ir] many critics.”

Loach tweeted his piece at Yorke, who later replied with a quick response…and a prayer emoji. In Yorke’s statement, he said that “playing in a country isn’t the same as endorsing its government. We’ve played in Israel for over 20 years through a succession of governments…We don’t endorse Netanyahu any more than Trump, but we still play in America.”  Read it in full below.