Grammys 2018: Cardi B, Bruno Mars, SZA, and Kesha Added to List of Performers 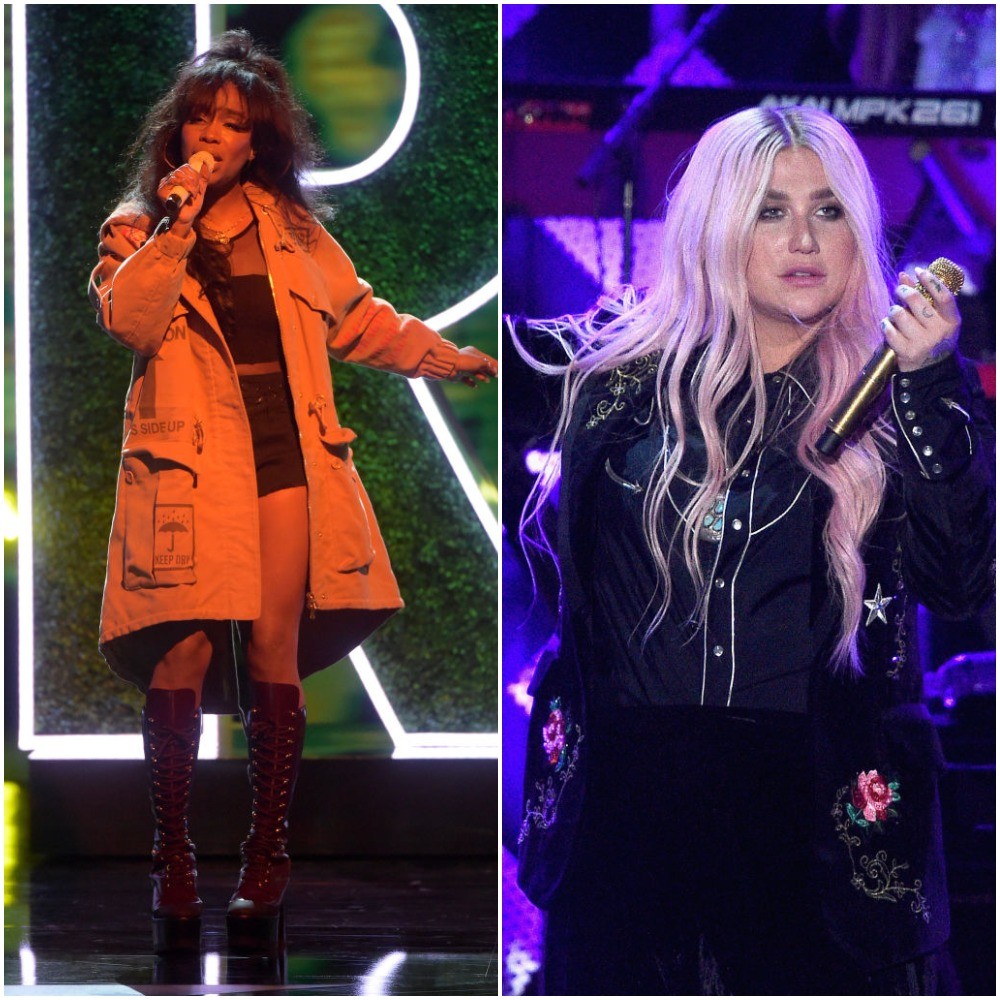 Last week, the initial slate of performers for the 2018 Grammys was announced: Lady Gaga, Childish Gambino, Pink, and Little Big Town, along with performances of selections from Evita and West Side Story by Broadway legend Patti Lupone and Dear Evan Hansen star Ben Platt. The James-Corden-hosted show has now made two new additions to the lineup: SZA and Kesha. SZA’s addition is notable because she is the most nominated female artist in the ceremony this year, with five nominations including Best New Artist. Kesha’s Rainbow is up for Best Pop Vocal Album, and “Praying” for Best Pop Solo Performance. The Grammy Awards will take place on January 28 at Madison Square Garden.

UPDATE 9:44 am: Cardi B, Bruno Mars, Luis Fonsi, and Daddy Yankee will also perform at the ceremony.