At the 2018 Golden Globes yesterday, David Thewlis was up for a Best Supporting Actor Award for his role as villain V.M. Varga in Season 3 of Noah Hawley’s TV adaptation of Fargo. In a year of incredible performances on television, Thewlis’s Varga stands out as likely one of the most repellent and simultaneously intriguing antagonists ever created for a TV series, which is no small feat. Television viewers haven’t exactly been wanting for disgusting villains in recent years, but while your Sam Healys (Orange is the New Black), Ramsay Boltons (Game of Thrones), and Negans (The Walking Dead) have got the evil stuff down pat, they’re largely boring, annoying creeps. As Varga, Thewlis was so vile he was often hard to watch, and yet, even on a show known for crafting memorable foes, the (literally) foul-mouthed, alternative-fact spouting loan shark was uniquely captivating—perhaps because he was such a perfect reflection of what really made us afraid in 2017.

While the story was set in 2010, it was hard to ignore the parallels between Season 3 and the nightly news headlines of the past year. Hawley has gone on the record as being influenced by the current political landscape when writing the last season of Fargo, and no where is this more apparent than Varga’s weaponization of falsehoods. A politically far-right figure with vague ties to Russia (hmm), Varga uses people’s beliefs, whether true or not, to take advantage of them. Through simply the power of bullshit (and okay, two equally effective strongmen) he cons Ewan McGregor’s witless Emmit Stussy into signing over control of his business and turning on both his brother and loyal partner. “Let each man say what he deems truth, and let truth itself be commended unto God,” Varga quotes German philosopher Gotthold Lessing in one episode. He puts it more plainly in another: “We see what we believe, not the other way around.”

In another nod to 2017, while Varga’s motivations are never made explicit, the supposed rage of the working class plays a role. Varga notes in one episode that he came from poverty—an anecdote Thewlis has said he believes is true and informed his performance of the character. It was an experience that also likely impacted Varga himself, but being the son of a servant didn’t result in empathy for the world’s disadvantaged—rather a disgust of them which seeps from his every pore. His greed is so great that he refuses to even enjoy any of money he accumulates as that would mean parting ways with it. So he flies coach, dresses in cheap suits, and eats inexpensively. This too he uses as a tactic to deceive. He’s not an elitist, he’s about as blue collar as a billionaire can be. He doesn’t even go to the dentist.

Which brings us to those teeth. Thewlis’ performance hinges on that set of brown, decaying chompers, around which his crooked mouth spills deceit like saliva. The dentures no doubt aid in the impression that spittle flies from Varga’s mouth with every over-enunciated consonant even when its not picked up on camera. Varga is halitosis personified. His entire physical presence denotes degeneration. He’s often shot with a orange or yellow lens, giving him a jaundiced pallor. It would be hard to think of a way to make him more distasteful, but then there’s that urine scene. (HMMM.) 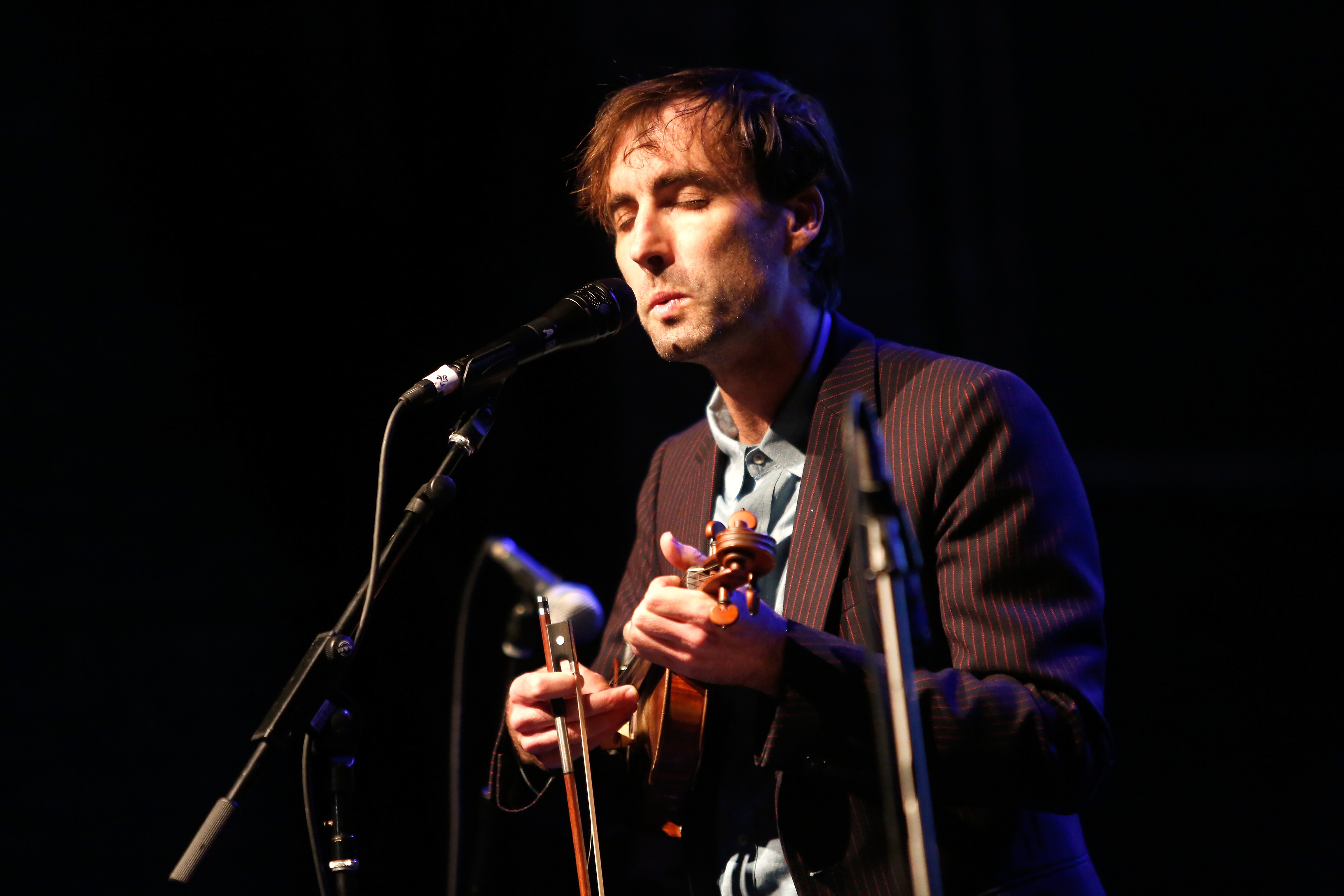 Thewlis’s Varga is no doubt monstrous, a sociopath who thinks nothing of the people around him besides what he can take from them. But where other Fargo villains often serve as stand ins for evil incarnate—inevitable and indestructible—Varga is one of the few who is shown to exhibit vulnerability, and it is directly tied to his weapon of choice. By fashioning a world and belief system where the objective is inherently subjective, he’s driven himself completely paranoid. When he hawks conspiracy theories, telling Michael Stuhlbarg’s Sy Feltz that the moon-landing was faked and World War I was started over a sandwich, it’s impossible to say whether he in fact believes it himself.

Varga’s delusions lead him to amass more and more wealth, more than he could ever possibly need, in hopes that he might protect himself from the 99 percent in a class war he is sure is imminent. The eating disorder which has rotted his teeth is less a metaphor for his capitalist excess than a manifestation of his fear. When we see him sitting in a toilet stall in Episode 9, gorging himself on ice cream, it’s clear that he feels threatened. He is afraid he is losing his enterprise, and here is a place where he can still maintain some semblance of control. Varga operates throughout the series with authority, but deep down, when he is alone, he is afraid as anyone. He’s ultimately a character with a great amount of power, consumed with  great amount of anxiety and self-doubt. As we now all know, there isn’t anything much more frightening in a villain than that.