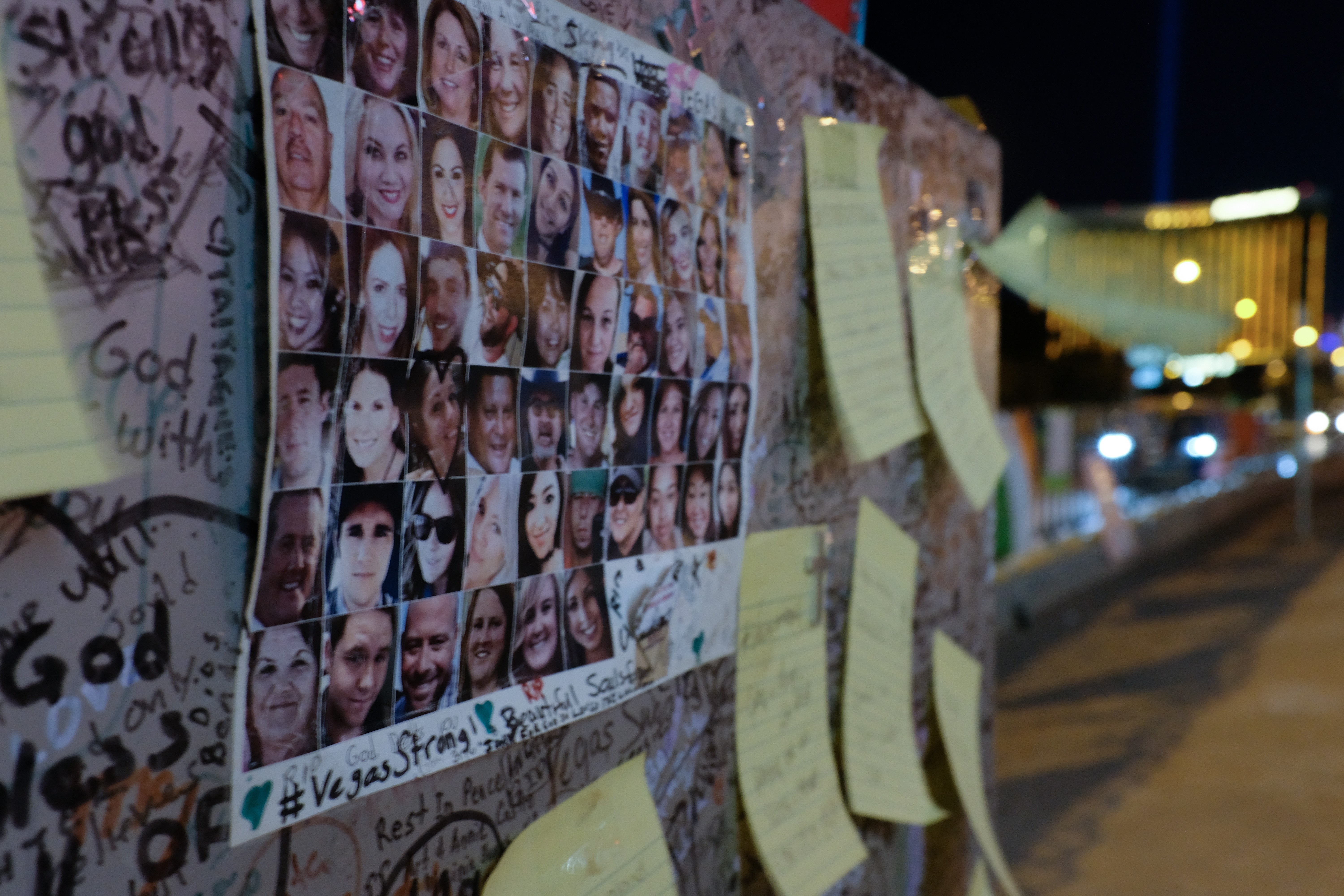 Hundreds of pages of court documents from the investigation of Las Vegas gunman Stephen Paddock have been made public. On Friday, a federal judge shared more than a dozen search warrant affidavits that the FBI had filed in the weeks following the shooting, as CNN points out.

According to CNN, the documents reveal a series of email exchanges that occurred just two months before the attack. “Try an ar before u buy. We have huge selection. Located in the las vegas area,” reads one email. “We have a wide variety of optics and ammunition to try.”

Officials are unsure if the exchange represents two accounts both belonging to Paddock, or if he was communicating with someone else leading up to the shooting. If another person was involved in the incident, “investigators need to determine who was communicating with him about weapons that were used in the attack,” one FBI agent shared with CNN.

The documents also reveal that Paddock’s girlfriend, Marilou Danley, “told investigators that her fingerprints would likely be found on Paddock’s ammunition,” while also firmly denying any knowledge of Paddock’s plan to carry out the attack.

The deadliest shooting in modern U.S. history, the attack on a country music festival in Las Vegas massacre left 58 people dead, with hundreds of others injured. Last year, hundreds of victims filed lawsuits against festival promoter Live Nation alleging negligence in security protocol. Earlier reports reveal the gunman to have booked a room above the Lollapalooza music festival in Chicago earlier in 2017.