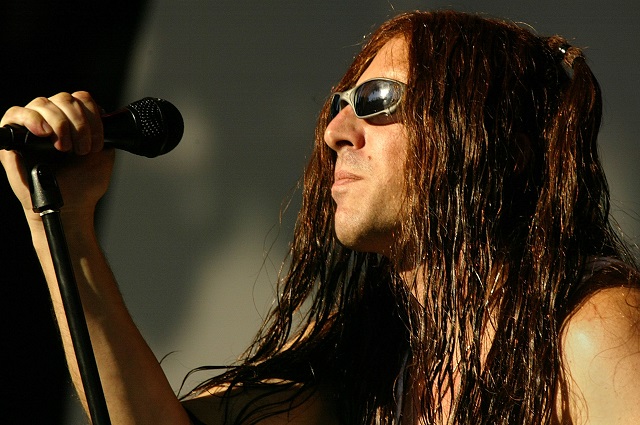 A Perfect Circle kicked off 2018 with the release of a new single, “Disillusioned.” Frontman Maynard James Keenan teased the release on New Year’s Eve, telling fans to “Have your headphones ready Tuesday Morning,” but the song ended up coming out New Year’s Day instead. As the title would suggest, the slow, piano-heavy track isn’t exactly a cheery pick-me-up, especially if this is your first day back at work this year. A Perfect Circle is set to release their first album since 2004’s Emotive later this year. In October, the band shared “The Doomed,” the first new A Perfect Circle song since 2013.