XXXTentacion Jailed After Being Charged With 7 New Felonies 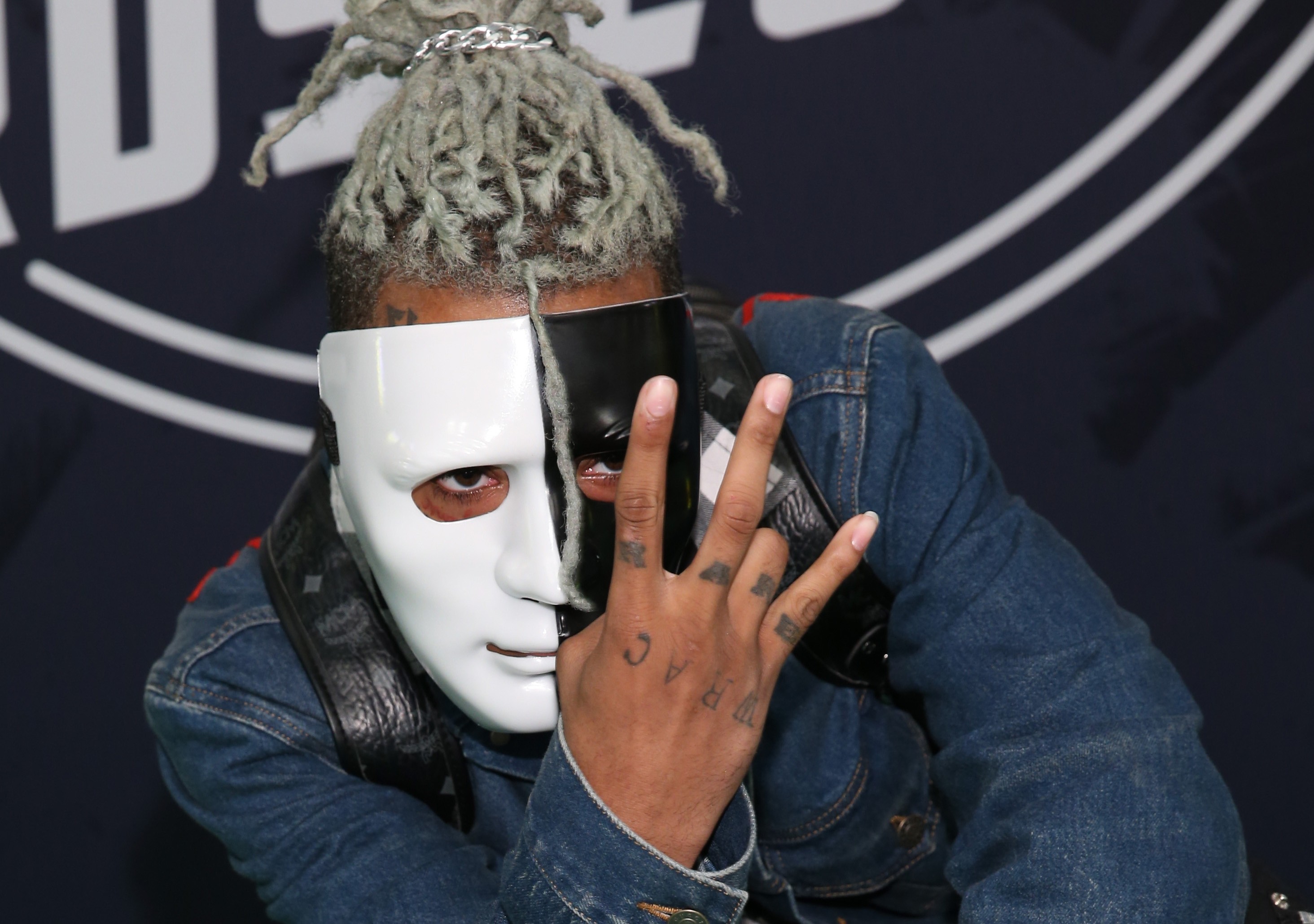 TMZ reports rapper XXXTentacion (Jahseh Onfroy) was sent to jail Friday morning after prosecutors handed down seven new felony charges related to his 2016 domestic violence case, including witness tampering and witness harassment. Prosecutors believe Onfroy has been harassing the same ex-girlfriend he is currently accused of assaulting. Earlier this month, she asked for the charges to be dropped, which resulted in a delay of his trial.

At today’s hearing, the judge ruled the rapper had violated his bond from his initial arrest. With the added charges — witness tampering is a first-degree felony in the state of Florida — the 19-year-old rapper could potentially face decades in prison.