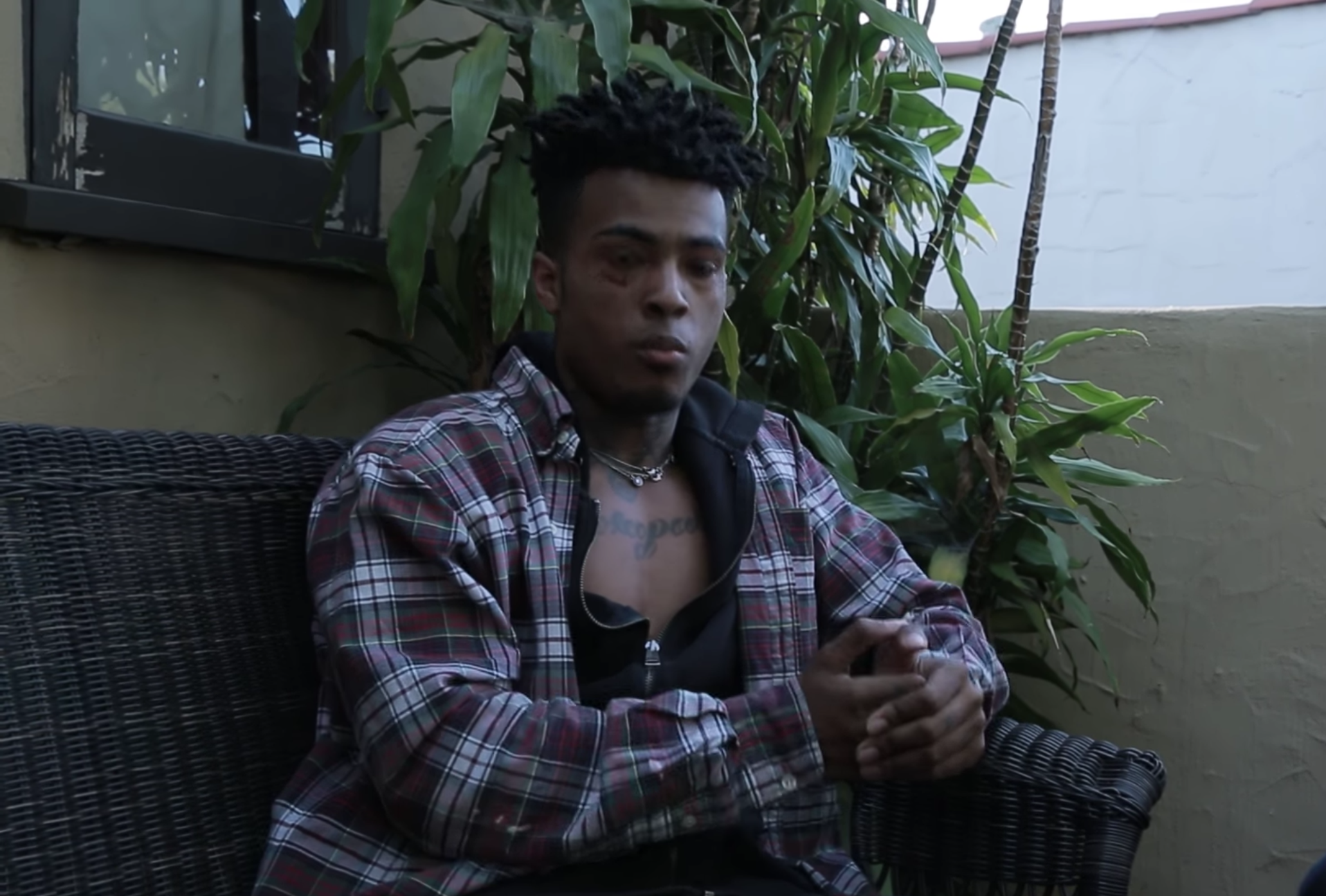 The domestic violence trial for XXXTentacion (born Jahseh Onfroy) has been delayed again after the woman who accused Onfroy of strangulation, false imprisonment, and aggravated battery filed an affidavit asking for permission not to testify and for the charges to be dropped. The prosecution told Pitchfork that it still plans to take the case to trial because it questions the authenticity of the woman’s requests.

Prosecutors plan to ask the court during a December 15 hearing to divide the charges into two separate cases — one for charges related to Onfroy’s alleged domestic violence, and one for witness tampering. The latter charge, a first-degree felony, is the most serious under Florida law. The prosecution said in a statement that it will request to bring that charge to trial first.

During a deposition in January, the reported victim testified that Onfroy’s team offered to pay her money in exchange for dropping the case. The rapper has denied all charges and mocked the allegations in a series of Instagram videos.