Time Names “The Silence Breakers” Person of the Year

Time announced its annual Person of the Year Wednesday, naming “The Silence Breakers”—people, particularly women, whose outspokenness about enduring pervasive sexual abuse and harassment triggered the #MeToo movement—as the most influential people of 2017. Taylor Swift, Ashley Judd, Rose McGowan, Terry Crews, and former Uber engineer Susan Fowler were among the dozens of women and men interviewed and photographed for the feature.

“This is the fastest-moving social change we’ve seen in decades, and it began with individual acts of courage by hundreds of women, and some men, who came forward to tell their own stories of sexual harassment and assault,” Editor-in-Chief Edward Felsenthal said as he revealed the issue on the Today show.

WATCH: “The image you see partially on the cover is of a woman we talked to… who doesn’t feel that she can come forward without threatening her livelihood.” @TIME EIC @efelsenthal talks #TIMEPOY cover pic.twitter.com/q3bPbKNPbg 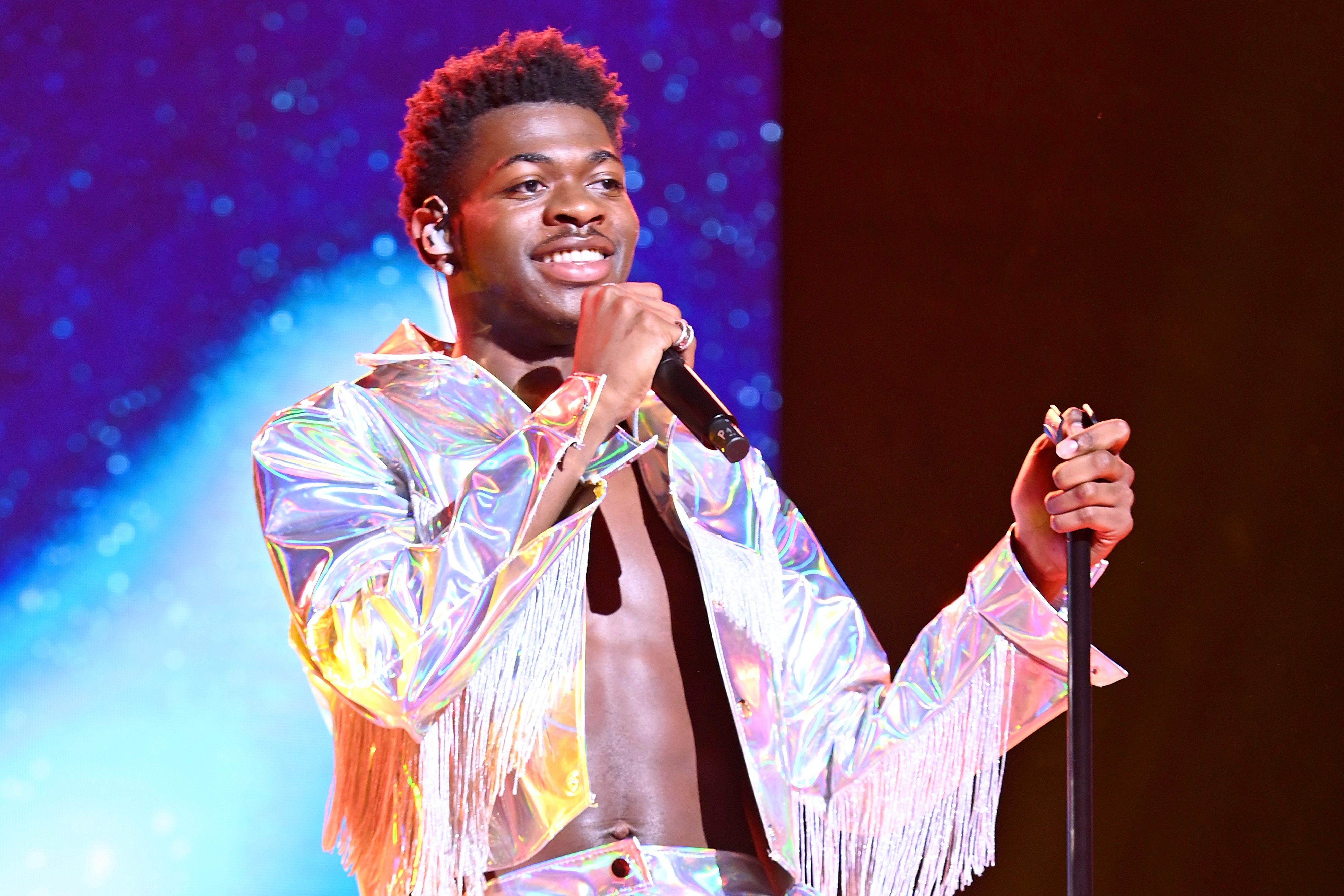 While much of the coverage of the #MeToo movement has focused on women in entertainment—actresses like Judd and McGowan whose accusations against former producer Harvey Weinstein in October initiated a domino effect that reverberated across Hollywood—Time featured the experiences of women from the tech and service industries, as well as allegations against politicians and media men, illustrating the ubiquitous nature of abuse and sexual misconduct throughout society, much of which is yet to be uncovered.

“The image you see partially on the cover is of a woman we talked to,” Felsenthal said of one woman featured on the magazine’s cover whose face is obscured. “A hospital worker in the middle of the country who shared her story with us and some others but doesn’t feel like she can come forward without threatening her livelihood.”

In the feature, Time noted that the election of Donald Trump—who the magazine said was runner-up for the title—acted as an accelerant for the movement, specifically that a man with multiple sexual assault allegations against him who was recorded using brazen, vulgar language about women could face no consequences and go on to become President of the United States. Meanwhile, throughout history, women have had to remain silent about their victimizers and moderate the words they used to describe their offenses. The international Women’s March, held the day after Trump’s inauguration, was an announcement that they would no longer be quiet.

“All social movements have highly visible precipitating factors,” Aldon Morris, a professor of sociology at Northwestern University, said in the issue. “In this case, you had Harvey Weinstein, and before that you had Trump.”

“The idea that influential, inspirational individuals shape the world could not be more apt this year,” Felsenthal said during the announcement. “For giving voice to open secrets, for moving whisper networks onto social networks, for pushing us all to stop accepting the unacceptable, The Silence Breakers are the 2017 Person of the Year.”