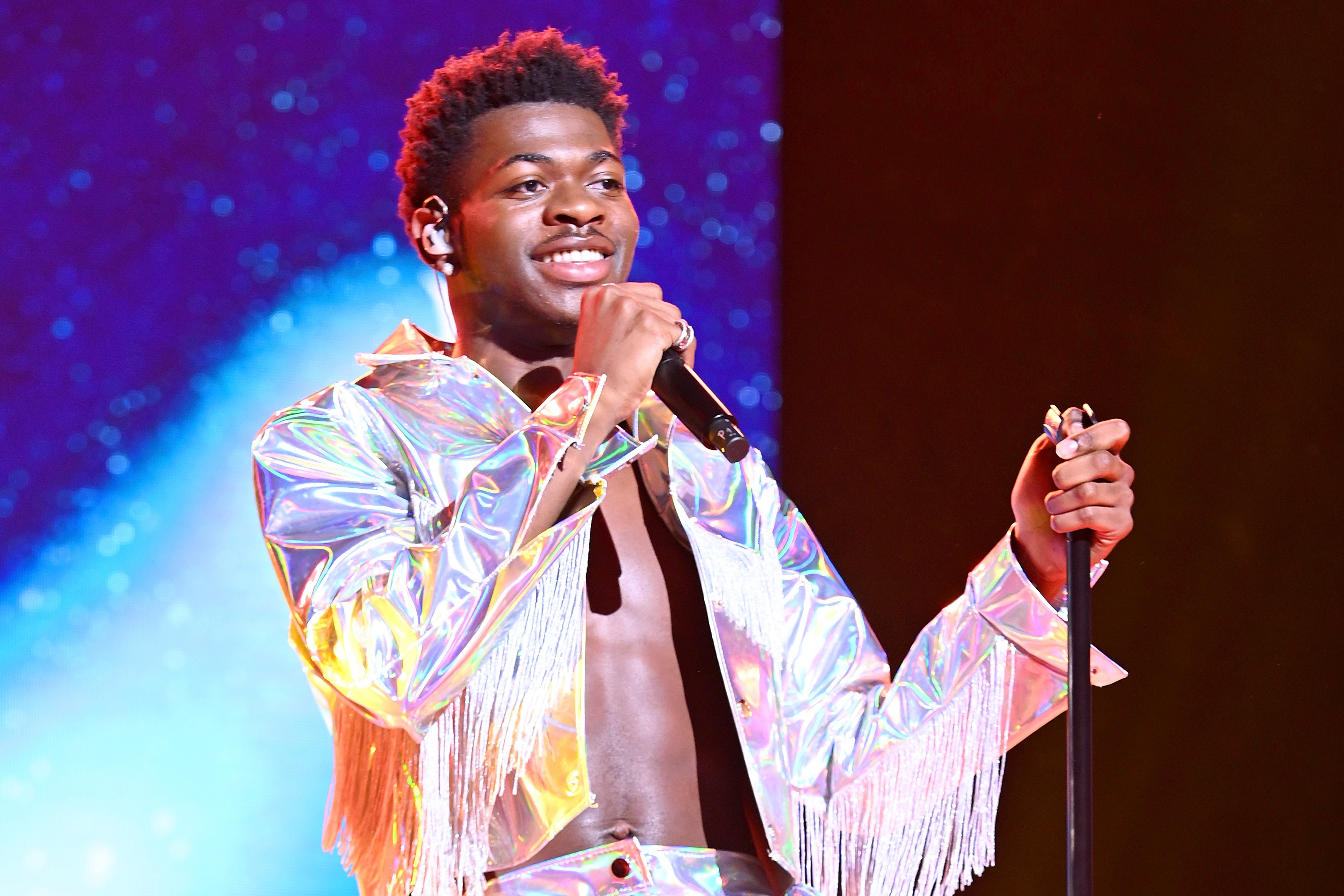 “Old Town Road” remains the No. 1 song in the country, and Lil Nas X is taking a victory lap on the cover of this week’s Time magazine.

“Everything lined up for this moment to take me to this place,” says Lil Nas about his meteoric rise. “Not to sound self-centered, but it feels like I’m chosen, in a way, to do this stuff.”

Time also spoke with music executives about the significance of “Old Town Road,” and Lil Nas having used TikTok and Twitter to break the record for longest-running No. 1 single in the history of the Billboard 200. “This is the democratization of the music industry that people were hoping for when social media first became available,” said Bill Werde, formerly of Billboard.

“He’s been able to break down cultural barriers as well as pre-existing notions of musical genres,” said Columbia Records CEO Ron Perry of Lil Nas. “He has remained authentic and true to his art and this is just the beginning.”

“A lot of walls were taken down by this song,” suggested Billy Ray Cyrus, whose initial “Old Town Road” remix was a major factor in the song’s success. “I think a lot of artists out there can look at this and say, ‘Hey man, this is a green light.’”