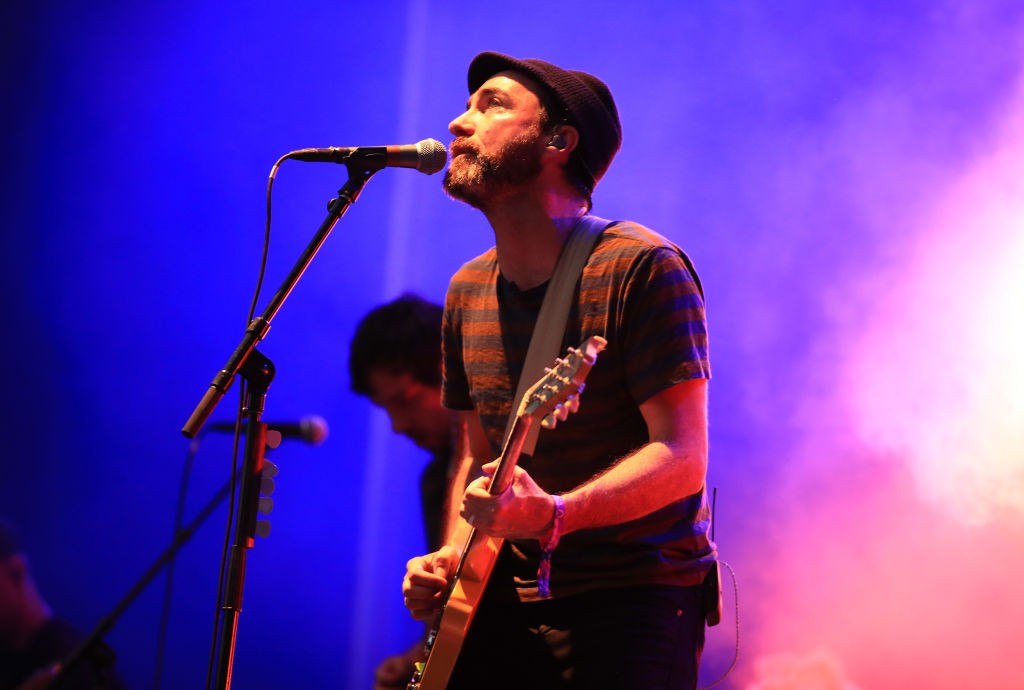 Back in March, when the Shins released their latest album Heartworms, it arrived with an “flipped” version of single “Name for You,” and later in October, “Cherry Hearts” got a remix and its own “flipped” version, too. As it turns out, there is more where that came from: James Mercer prepared “flipped” versions of every song on Heartworms, and as Pitchfork reports, he’s releasing all of them next month as a full-length alternate album called The Heart’s Worm. The thing that is “flipped” is the tempos: the slow songs are now faster and the fast ones are slower. With a little playlist work, you could theoretically listen to a Shins album that’s all fast or all slow.

The Heart’s Worm is out January 19, 2018 from Columbia. Revisit the alternate versions of “Name for You” and “Cherry Hearts” below, and scroll down to see the track list, which is also flipped, Kendrick Lamar style: It’s the Heartworms track list in reverse.