Stream The Shins’ New Album Heartworms, New Version of Single “Name For You” 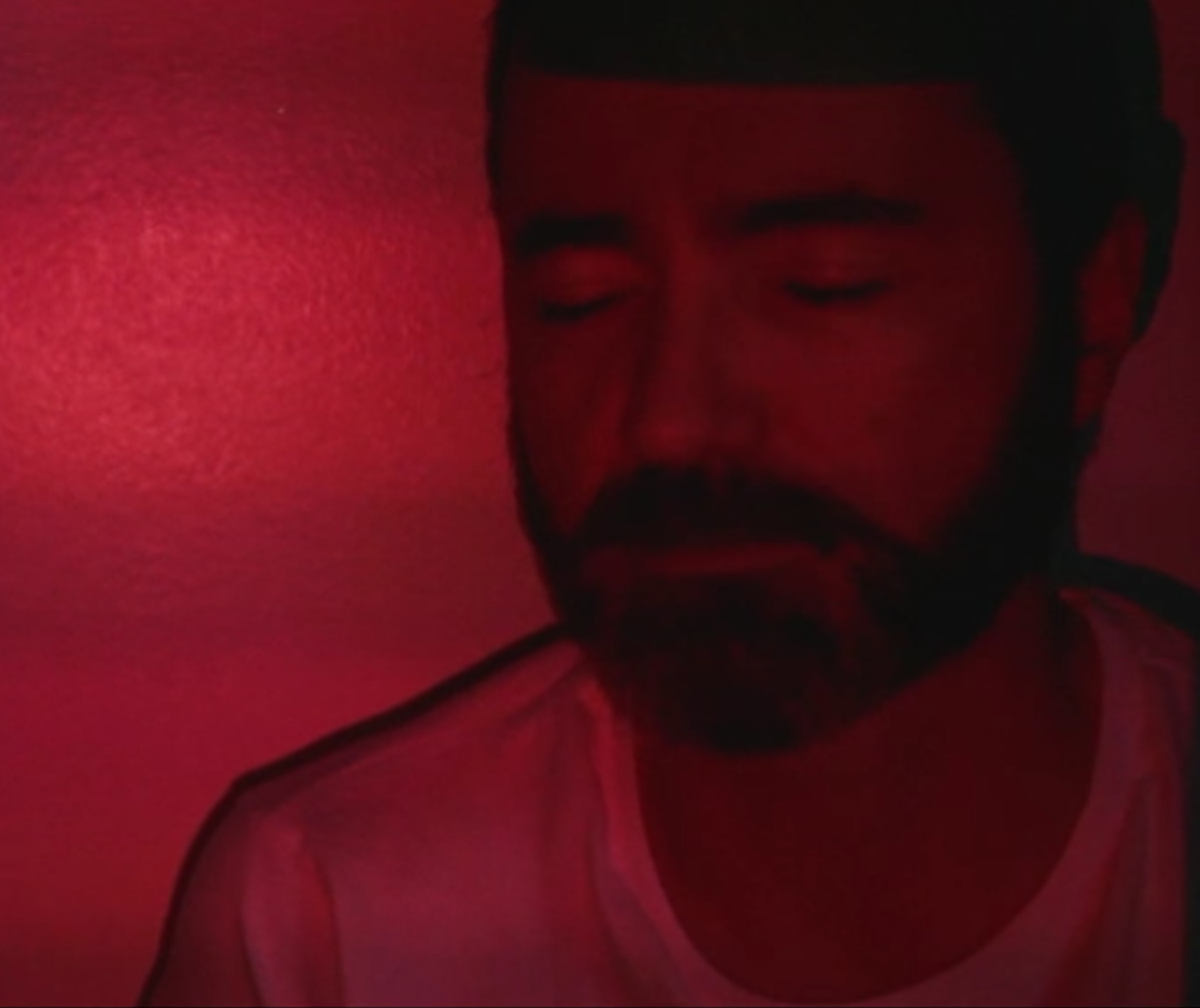 The Shins’ fifth album Heartworms is available to purchase today, and is of course streaming on all your favorite platforms. The band has also released two videos for two different versions of “Name For You,” the cowbell-heavy second single off the album. The video for the album version of the song is a silly, brightly-colored exploration of a day in the life of two noted professional skateboarders, Savannah Headden and Samarria Brevard, and was directed by Jon Sortland, the band’s drummer.

The second video–for the more raucous, synth-driven alternate version “Name For You (Flipped)”–is a grainy clip starring actress Trace Lysette (Transparent, Blunt Talk) along with James Mercer himself. It’s dimly lit and surreal, erupting into an odd coordinated dance sequence at the time. Watch those and stream the entirety of Heartworms below.