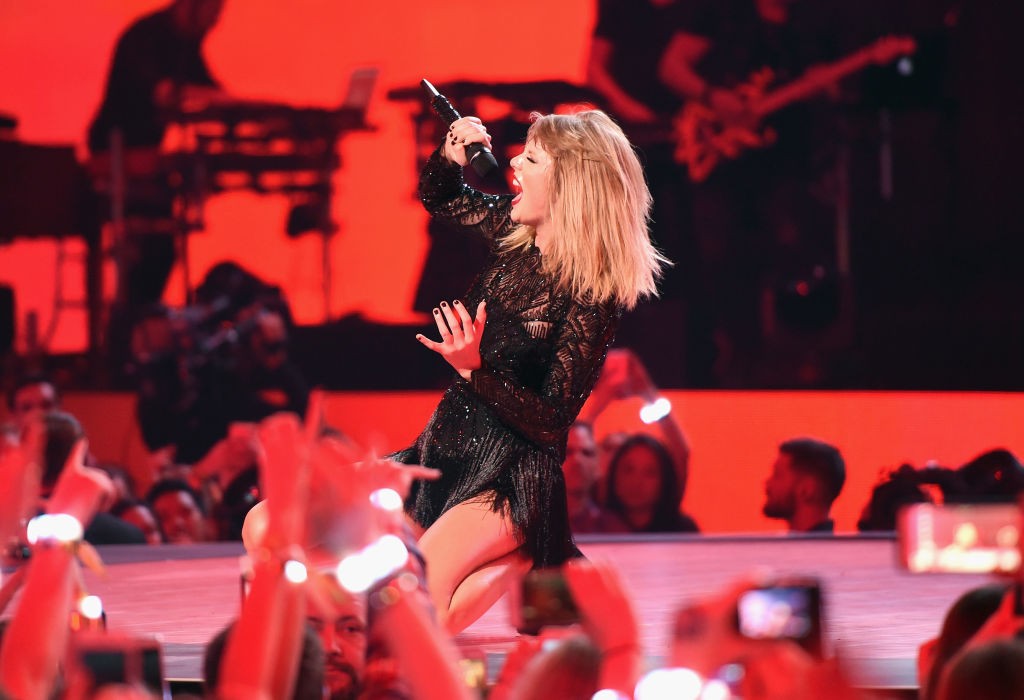 Taylor Swift spoke out about the experience of and fall out from her groping trial this summer in her interview in the “The Silence Breakers” Person of the Year issue of TIME. During the discussion, Swift claimed that David Mueller, the Colorado country music DJ who had grabbed her buttocks during a public appearance in 2013, had not paid her the $1 settlement she’d won in her countersuit against him.

However, yesterday Mueller told the Associated Press he he mailed Swift a dollar last week, which seems like fishily convenient timing. Mueller also apparently followed through on his plan to take a “final jab” at Swift, as the AP put it, by paying her with a Sacagawea dollar coin.

“I mean if this is all about women’s rights. … It’s a little poke at them, a little bit,” he told the AP in August.  “I mean, I think they made this into a publicity stunt, and this is my life.”